One injured in Te Puke crash 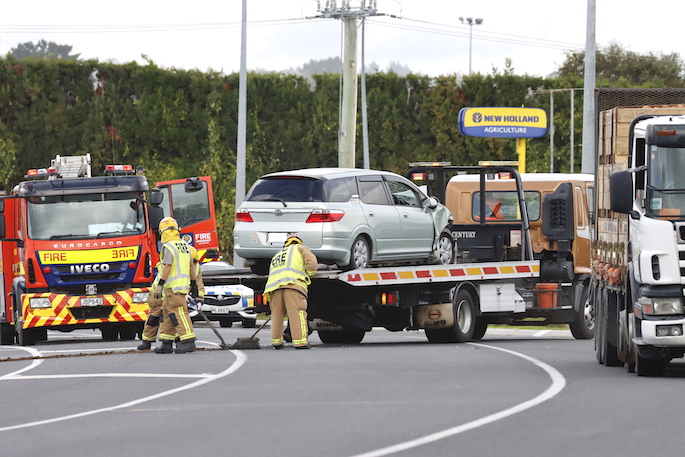 UPDATED 3.01PM: One person has been taken to hospital following a crash near Te Puke this afternoon.

A police spokesperson says emergency services were called to the crash on Jellicoe Street, just before 2pm.

They say it was a crash between a car and truck.

"One person is reported to have received moderate injuries."

Diversions were in place while the debris was cleared from the scene.

A photographer at the scene says the road is now clear.

Reports are coming in of a serious crash near Te Puke.

A caller to the 0800 SUNLIVE news hotline says a car and truck have crashed on Jellicoe Street.

"Firefighters are at the scene. It's outside Bunnings.

"The road is down to one lane. If they are travelling, people should avoid the area." 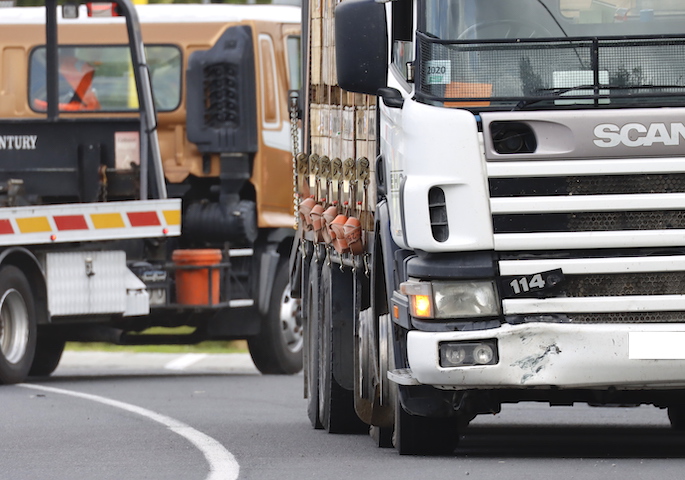 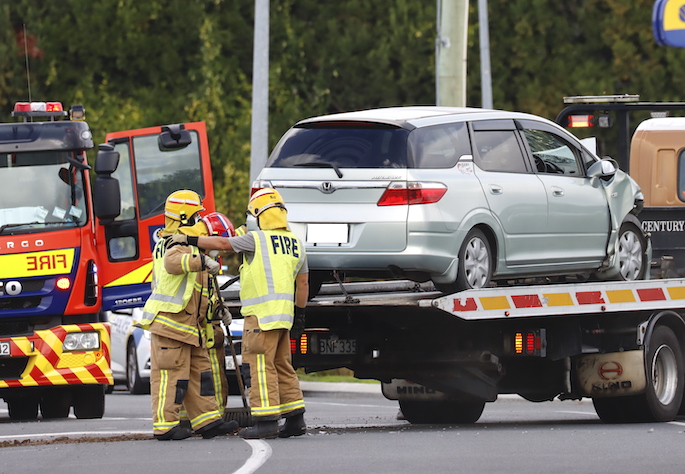