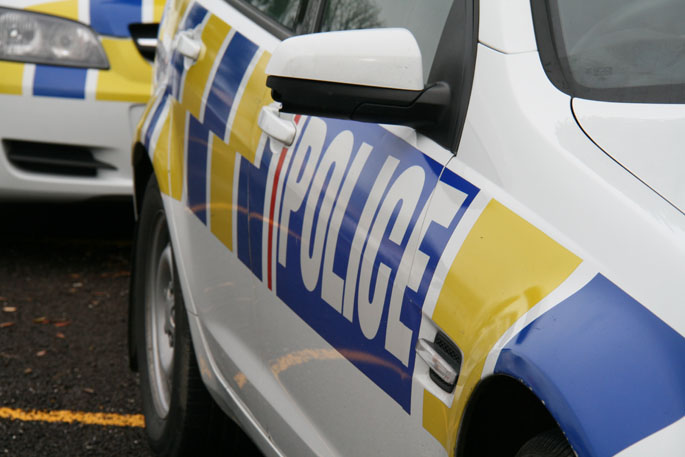 A woman allegedly held a knife to a man and forced him to drive her from Cambridge to Rotorua.

She also made him withdraw an unknown amount of cash from an ATM during the alleged kidnapping on Tuesday night.

The 35-year-old woman was arrested and was due to appear in Rotorua District Court on Wednesday, says a police spokesperson.

She is charged with aggravated robbery and kidnapping.

According to police a 66-year-old man reported being forced to drive the woman 85km from Cambridge to Rotorua during which time he was also forced to withdraw money from a cash machine.

The woman was reportedly armed with a knife and used it to force the man into the car.

Police were notified of the incident in Rotorua at about 8pm.

It was not clear whether the pair were known to each other, the police spokesperson said, and how much money was withdrawn.

Meanwhile, in Tauranga three teenagers were arrested after another teenage boy's backpack was stolen.

The incident happened in Michael Way in Judea and the trio were taken into custody to appear in the Youth Court at Tauranga on Wednesday.