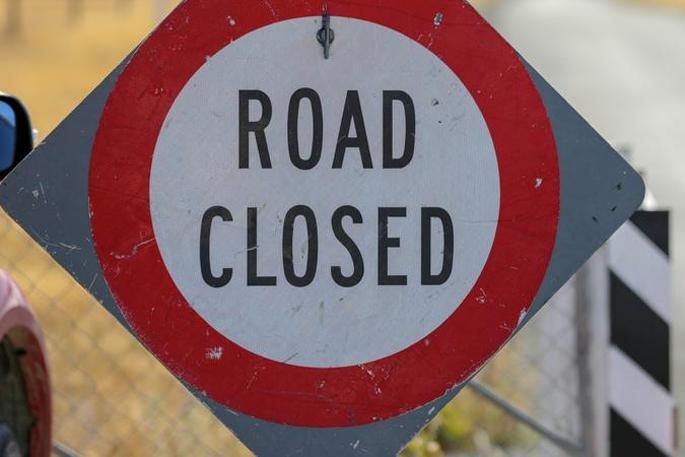 Illegal community checkpoints on the East Coast are being credited for the low presence of COVID-19 in the region.

Gisborne has just one case of the virus, and experts say its strategy could be critical in preventing outbreaks in vulnerable rural communities.

Groups of East Coast locals have set up several checkpoints since the government imposed a nationwide lockdown on 26 March, according to Gisborne city councillor Meredith Akuhata-Brown. These have prevented travellers from reaching towns along State Highway 35.

"I really believe that they've contained our region really well and kept it to this one [case]."

Gisborne Mayor Rehette Stoltz says she could not officially endorse the community checkpoints because they were illegal, but that the district council has still supplied them with signs and safety gear. The council was also receiving daily updates from the checkpoints, she adds.

"I wrote to the Prime Minister last Sunday asking her to deploy the army here to assist us with community patrols," Rehette says, adding they could help police borders similar to the community checkpoints.

Several East Coast iwi have been involved in the road blocks, and Far North iwi have imposed similar restrictions on their borders.

Gary Nixon, an associate professor of rural health at the University of Otago, sees merit in the community policing, which he says for rural towns comes from lessons learned during the 1918 influenza epidemic.

He says rural areas were already at-risk due to low socio-economic outcomes.

"And when you add on top of that the fact that they very frequently have poor access to health services, then it will definitely make them communities that will be particularly vulnerable to Covid-19."

Mayor Rehette Stoltz says she was confident that Gisborne could keep its Covid-19 cases at one with border checkpoints and other measures.

The lone case is being cared for at Gisborne Hospital, where staff are holding drills in case they need to care for more.

Council staff are also phoning all 7000 residents over the age of 70 to make sure they are okay while under lockdown.

And a new homeless shelter was set up last week.

"Our community overall is taking this really seriously," Rehette says.

Pity it’s not the Police doing it