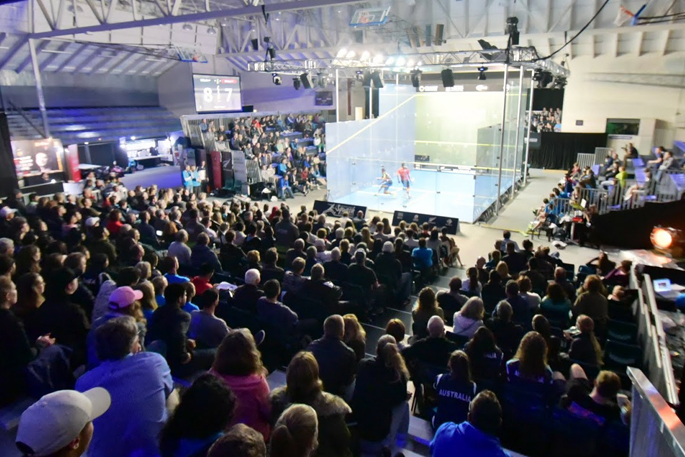 The "regretful" decision has been to cancel the WSF World Junior Championships that had been scheduled to take place in July 2020 on the Gold Coast.

The WSF (World Squash Federation) and Squash Australia says it's unfortunate news for the squash world that due to the Coronavirus pandemic.

"Squash NZ has sympathy and understanding for those players who were in the tournament team or taking part as individuals as well as officials, family and other supporters," says a Squash NZ spokesperson.

"The Coronavirus pandemic is something unprecedented in modern times and SNZ will make every effort to help those who were to be involved in the tournament."

In recognition of those players who were selected to take part in the WSF World Junior Championships here are the names of the team and individuals:

"Squash will return and be strong again."