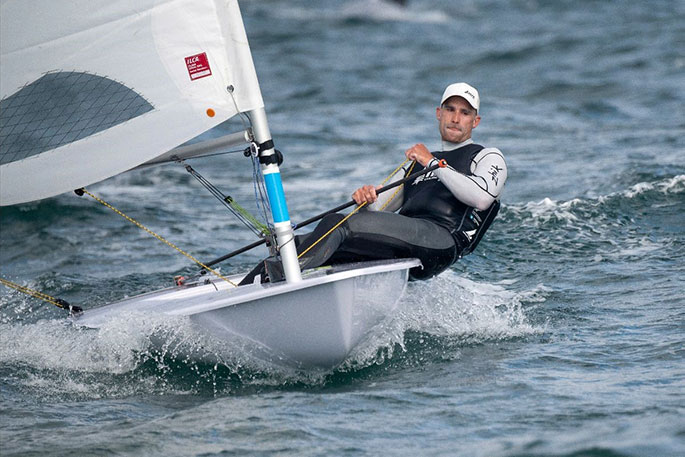 Tauranga sailor Sam Meech is one of the athletes already selected for the Tokyo Olympic Games. Photo: Jon West Photography

The New Zealand Olympic Committee is pleased new dates for the Tokyo Olympic Games have been confirmed.

“Our athletes have consistently told us they are able and willing to adapt, but certainty is key. Now they have this," says NZ Olympic committee CEO Kereyn Smith.

The International Olympic Committee has confirmed the summer games will be held from July 23rd to August 8, 2021.

“The next step is for the qualification event schedule to be confirmed and for us to be able to recommence New Zealand Team selections – growing from a current 12 athletes to an overall team size of more than 200.

“The work the NZOC and High Perfomance Sport NZ has put into heat management strategies will still be critical to the success of our athletes and the strategies behind operational and performance delivery will essentially remain unchanged.

“The culture and values of New Zealand Team will give us the performance edge as we reset and refocus for July 23, 2021.”

Despite being held in 2021 the games will continue to be known as Tokyo 2020.

Originally the Summer Olympics were going to be held from July 24 to August 9 this year but due to the COVID-19 pandemic they have been rescheduled.

It makes sense to postpone rather than cancel and this is a generally good decision.