COVID-19 cases in the Bay of Plenty 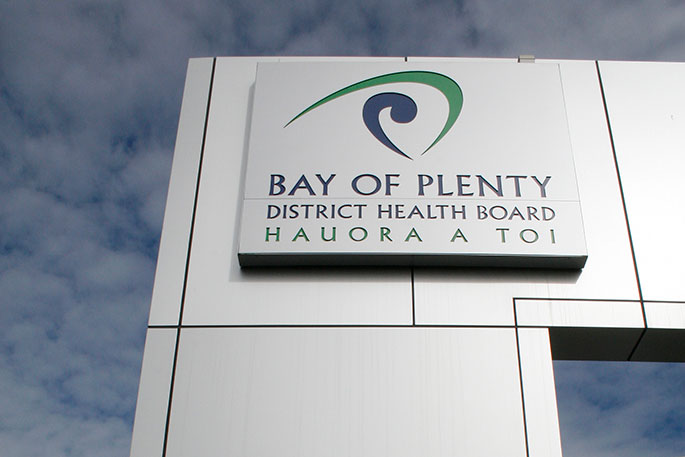 The number of COVID-19 cases in the Western Bay of Plenty has risen by two since yesterday.

Today Director-General of Health Dr Ashley Bloomfied announced there are 82 new cases of the virus in New Zealand.

This is made up of 52 confirmed cases and 30 probable cases, he says.

The number of confirmed and probable cases in the Western Bay of Plenty is 29, up two from yesterday.

The other districts remain unchanged with one case in the Eastern Bay of Plenty, seven in Rotorua and four in Taupo.

The BOPDHB covers the western and eastern Bay of Plenty, while the Lakes DHB covers Rotorua and Taupo.

"Thank you for your understanding. We’re all in this together."

These figures are updated daily following the Ministry of Health’s daily public update.

The total number of confirmed and probable cases in New Zealand is now 950.

There are 127 people who have recovered from the virus, Ashley says.

He says the number of new cases appears to be levelling off now and The Health Ministry is becoming increasingly confident that the lockdown is working.

@Bay Citizen Seriously? People such as myself with underlying health conditions would preferably have this information to complete a risk assessment to ascertain if running the risk for fresh food was worth gambling on contracting covid-19 and potentially death. Just saying

To those wanting to know exactly where the cases are, I would ask why? What do you intend to do with the information? If you would change either your own behaviour or how you behave towards others, then perhaps you need to reconsider why your existing behaviour and interactions with others does not already assume that either you or they are infected.

@Kancho, at least Sunlive gives a partial breakdown of covid-19 clusters, much better than the blanket "Bay of Plenty" currently in use by the DHB. As a person with underlying health issues (heart) I too would like to have a better understanding of local cases so I can make an informed decision about venturing out to shop. Stay home, stay safe.

No you don’t have a right we are in a state of emergency. Do as you are told and shut up.

We need to know what areas people are in who have corona virus, totally agree with the other comments.

Yes is it just me or would people really like to know what areas in town have clusters or cases . Do I live in a hot bed area and need to up the protective measures? Do I stop going out to supermarket at all , is my location compromised? Delivery ser I e is overloaded for us oldies

What a load of crap, "For privacy reasons, neither the Bay of Plenty District Health Board nor Lakes District Health Board are able to provide any further details on any COVID-19 inpatients," This is B/S we are in a pandemic and so we have a right to know at least the area that people affected are in.

Would be nice to see if we are controlling the spread with the isolation efforts.might give us a glimmer of hope for lowering of covid status.