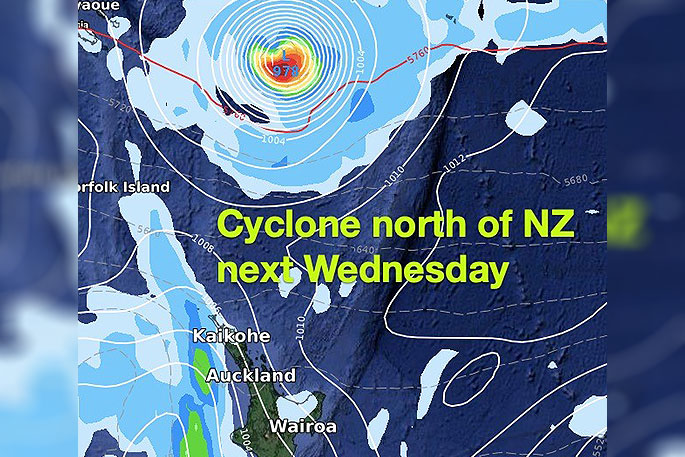 A tropical cyclone will next week track into the NZ area but remain offshore. Images: WeatherWatch.co.nz

The next several days ahead will be warmer than average in a number of regions, but it won’t last, warns WeatherWatch.co.nz

Autumn is all about ups and downs and computer modelling is increasingly locking in a major storm south of New Zealand in just over a week, which will likely bring the first ‘winter outbreak’ for 2020 into the country.

"While it’s too far out to lock in specific details like snow levels and those most impacted the likely scenario is a very deep low pressure system in the Southern Ocean with central air pressure potentially getting down to 940hPa halfway between Antarctica and Southland," says the weather organisation.

"This would see much of New Zealand caught up in the windy zone, with a possible southerly off the icecaps next weekend in some regions." 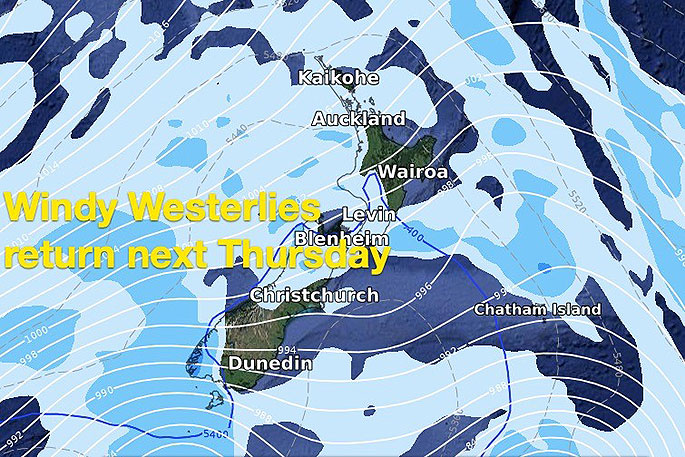 April is an interesting month with still a taste of summer but strong hints that winter is coming.

A tropical cyclone will next week track into the NZ area but remain offshore. Hours later we’ll be focused on another storm in the Southern Ocean.

"Otago and Southland which have highs into the low 20s this weekend, will likely have highs in the single digits next weekend in exposed areas." 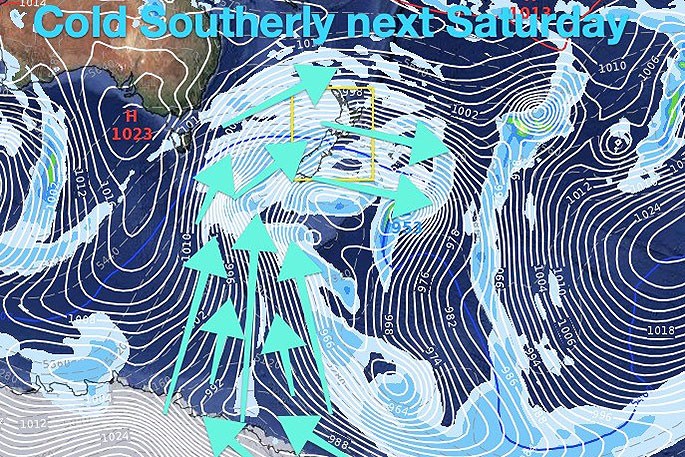 Winds may reach gale force as far north as the North Island.

Snow is possible to low levels (perhaps a couple of hundred metres).

Rain will be heavy on the West Coast with snow heavy in the mountains.