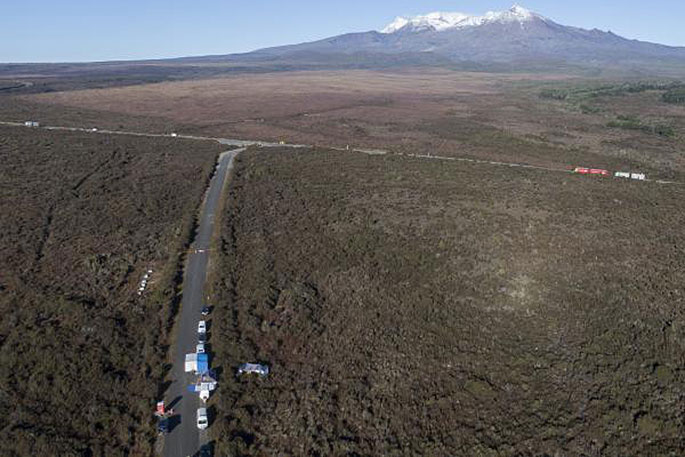 Police have identified the human remains found during a search of the Central North Island last week.

The buried remains were located by Police officers following a search at Rangipo Intake Road, off Desert Road.

A police spokesperson says officers are carrying out a number of enquiries as the investigation continues.

“A post-mortem has been completed and the death is being treated as suspicious.

“As a result of enquiries to date, Police believe the deceased is a Chinese man, aged in his early 30’s, whose whereabouts have been unaccounted for since 2017.

“The deceased is yet to be formally identified, and due to the nature of the remains this could take some time to complete.

“Police won’t be commenting on the deceased’s identity until this is confirmed.”