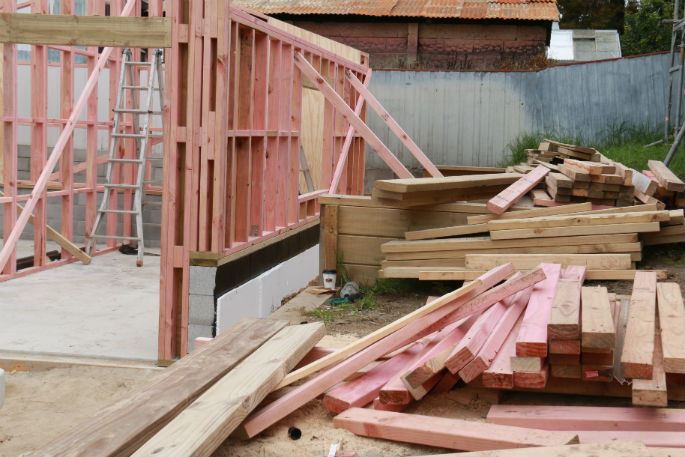 “The number of new homes consented in the February 2020 year is the highest in about 45 years, boosted by more new homes for Auckland,” says construction statistics manager Melissa McKenzie.

A total of 14,854 new homes were consented in Auckland in the February 2020 year, just over 1000 more than in the previous February year.

Nationally, there were many more higher-density style homes consented, such as townhouses, flats, and units.

“Building consent statistics may be affected in the coming months by the current lock-down because of COVID-19.

"However, any delay to or cancellation of already consented building plans would be seen in the quarterly value of building work put in place, not in monthly consent statistics," Melissa.

The value of consents for hotels, motels, and other short-term accommodation surpassed $600 million for the first time in the February 2020 year (now $616 million).

In the same period, the value of building consents issued for shops, restaurants, and bars was also at a historically high level (about $1 billion), although down 12 per cent on the previous year.

The value of consents for hotels, motels, and other short-term accommodation surpassed $600 million for the first time in the February 2020 year (now $616 million). HMM, well there is a disaster in waiting for some. Already empty houses around.