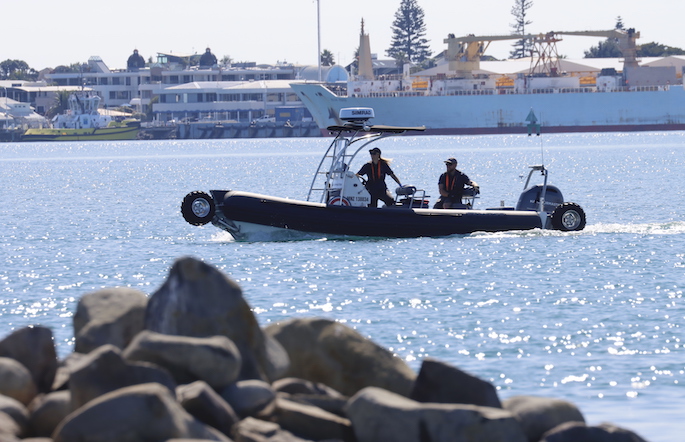 The majority of oily waste from last night’s spill into Tauranga Harbour has been recovered after Bay of Plenty Regional Council staff worked into the night.

It's now believed the spill was mainly made up of cooking oil mixed with residual bilge oil.

This was after a vegetable oil bladder on board the vessel had spilled to the vessel bilge.

This was the substance being pumped out at the time the incident occurred. Vegetable oil will rapidly disperse in this environment, however some avian wildlife may still be affected.

Regional On Scene Commander Adrian Heays says staff worked through to 11pm last night to contain and recover the oil.

“Maritime and Compliance staff were on the scene quickly after the spill was reported just after 5pm last night.

"Using a combination of sorbent booms, our Harbourmaster vessel Awanui and its onboard skimmer, as well as two small vessels chasing fugitive oil, it appears the majority of the oil has been recovered.” 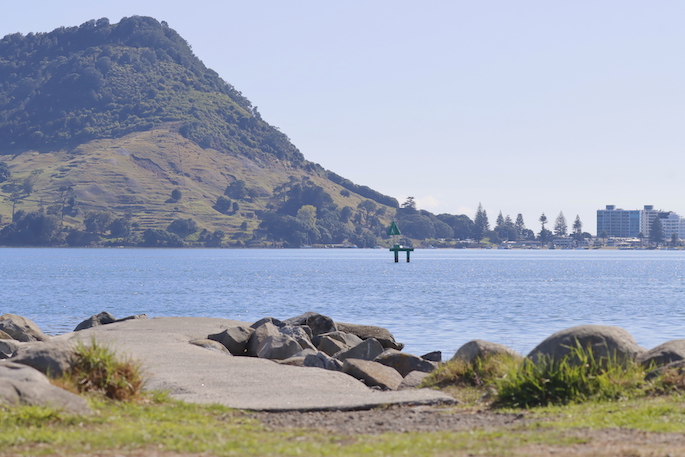 He says today staff will focus on an environmental and wildlife assessment both on and off site, monitoring, clean up and equipment replenishment.

“We were fortunate that booms had remained in place following the morning’s smaller spill, as they helped to contain some of the oil before it could travel further into the harbour.

“Because of COVID-19 we are applying PPE and distancing requirements as stringently as possible, and have worked to streamline our response as much as we are able.”