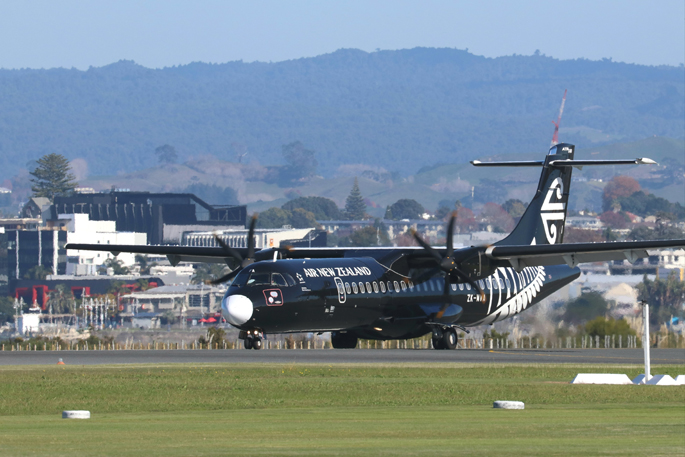 Travel agents' reluctance to refund cancelled plane tickets, travel insurers refusing to refund policies and the lack of specials in supermarkets are the main complaints being handled by Consumer New Zealand since the Covid-19 pandemic began.

Consumer NZ head of research Jessica Wilson says travel agents holding on to refunds has generated a number of complaints.

"Travel agents have got no legitimate reason to hold those funds, they should be passing on the refund to their customers."

If travel agents play "hard-ball" and refuse to cough up the refund, Jessica says customers should approach their card issuer and ask for a charge back. Failing that consumers should go to the Disputes Tribunal for a refund.

"It's a clear cut case in our book that they should be passing on the refund to their customers. Not relying on some hidden term in their contract that they can hold the funds and only issue a credit."

Travel insurance is another source of complaint, she says.

"The big one there is where consumers have bought a travel insurance policy but now of course can no longer travel because the flight's not going ahead or they can't leave the country.

"So they're approaching the travel insurer to cancel the policy, some have paid several hundred dollars for this, and some travel insurers are saying there's no refund as you cancelled outside of the cooling-off period."

"That's pretty unfair, the insurer doesn't have anything to cover here, the person's not been in the country, they're never going to claim on the policy, so they should be offering a refund to their customers. We're asking insurers to do the right thing and don't try to impose unfair clauses in the terms and conditions. Be fair, give your customers a refund," Jessica says.

People have also complained that supermarkets no longer offer specials.

"Specials are really common in the supermarket trade, they are pretty much on special so often you could say the special price is more like the usual price. So it could have a big impact on consumers who are buying those brands."

Her advice is to shop by a unit price rather than brand.

"We suggest looking at the unit price on the product and shopping on unit price, you might find that the brand that you usually buy, even if it is on special is actually more expensive than a brand that isn't discounted."

The price of hand sanitiser and face masks has been a cause of complaint in the last week, she says.

"Hand sanitiser you can now find is equal to a bottle of champagne. And not unreasonably consumers are asking if someone is trying to make a buck at their expense. This is a product that a couple of months ago you might pay $4 or $5 for a 100ml bottle, now you can find a hand sanitiser at four or five times that price."

Retailers say they are paying their suppliers more, but Jessica says she is concerned retailers are still adding on a standard mark-up. Retail mark-ups of 100 percent are common, she says.

"We are encouraging customers, if they see any product that they think is being sold at an excessive price, that the retailer's trying to take advantage, take a pic and flick it to us, we'll have a look at it where we can."

if they are raising prices now just wait till this virus thing is over. prices on everything will just skyrocket