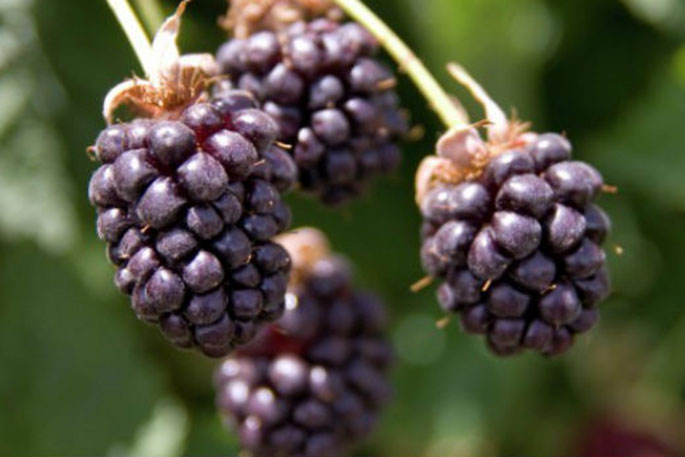 Olde Berry Farm Limited and its director have been ordered by the Employment Relations Authority to pay $76,532 for employment law breaches uncovered by the Labour Inspectorate.

The business was ordered to pay $50,000 in penalties and $16,532 in unpaid minimum wage and holiday pay. Managing Director Andrew Peter Molloy was made personally responsible for an additional $10,000 in penalties.

The farm came to the Labour Inspectorate’s attention in 2017, when they investigated another farm, Matangi Berry Farm Limited, which operated on the same orchard.

The majority of these related to poor record keeping and failure to provide workers with employment agreements.

The farm also failed to pay 150 employees their correct holiday pay entitlements. Five employees were found to be paid below the minimum wage.

“This grower sells produce to supermarkets, which also compromises the supply chain of those supermarkets. Ultimately, this compromises supermarket customers who do not expect unlawful and exploitative practices to be associated with the fresh produce they purchase.

“This is the second poor result we have seen from the horticulture sector over the past month, which is particularly disappointing given the work the Inspectorate has undertaken work with the sector to assist them with getting their employment practices on an assured and legal footing.

“Many workers were young migrant workers, who were less likely to be aware of their rights and particularly vulnerable to being taken advantage of.

“The ERA determination sends a clear message that businesses and individuals like Mr Molloy, cannot get away with exploiting workers,” says Kevin.

The Matangi Berry Farm case investigated by the Labour Inspectorate is currently before the Employment Court.

Good that a greedy, exploitative employer has been brought to justice, but really sad that he has the attitude he has. I don’t know how you go about changing the mind of someone like this, but we need to make it clear that this kind of exploitation will not be tolerated in our free and fair society. As a consumer, I’ll be thinking about this now when I purchase berries... We probably need stronger deterrents, but what we really need is for the community to express its displeasure and try to make it clear that, while it is fine to make a profit, it is not fine to do it by ripping off the workers. Any good manager knows that the staff are the most important asset of any company.