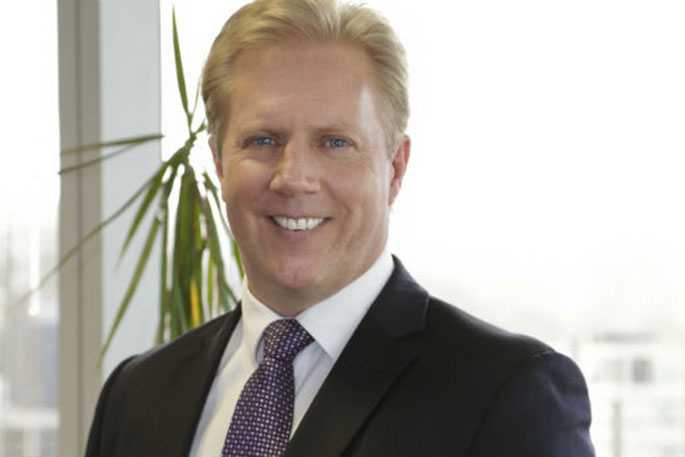 National’s economic development and small business spokesperson Todd McClay is urging the government to reverse their ban on community papers during the COVID-19 lockdown.

He says the decision to shut down papers means many New Zealanders will be without the news they need during the lockdown.

“The decision that only paid daily newspapers can continue to publish during the lockdown is wrong.”

Todd says their president David Mackenzie has given assurances that members fully “accept and respect” health and safety protocols.

“These businesses have invested heavily in making changes to the way they operate. The majority of them are small publishers whose staff are now working safely and completely remotely.

Vulnerable citizens rely heavily upon community newspapers for social interaction and access to news, he says.

“This is particularly true in our smaller communities, rural areas and within New Zealand’s ethnic communities.

“Many elderly do not have easy access to internet or social media and are often not subscribed to or buy daily papers.”

People should not be forced to pay for their news because of Government restriction, he says.

Stuff reports that more than 100 community newspapers have been shut down due to the ban.

"Best practice in crisis communication is to use information flows that people already have and already depend on, not to try to change their news habits in the middle of a crisis."

At yesterday’s Covid-19 update, Prime Minister Jacinda Adern says the government is trying to find a way to use existing distribution that could guarantee public health measures in printing and distribution.

The old forms of distribution would not work in the current environment, she says.

Let’s put workers at risk needlessly. Typical National thinking. Are they missing getting their opinions published?

Any junk mail and news papers or phone books I get go straight in the bin... unless I need paper for masking when painting. Stop wasting trees on outdated media reporting.

Totally agree with you. The more businesses open the higher the risk. Cannot at all figure out why Jacinda is considering allowing supermarkets to trade on Easter Sunday/ Monday. Why because we are in lockdown and can shop everyday anyway does that make this Easter any different to the ones gone before. Give them a break. May as well extend trading hours to help contain mass breakouts . . . Why would you even be thinking of opening supermarkets over Easter Jacinda?

Thinking of those who have to write, print and deliver the paper I feel they should be put first. Plus with less advertising likely, who is going to pay? Todd McClay? He does himself a dis-service by overstating the reliance on access to news. It’s on radio and tv constantly. Now’s the time to work together, not engage in this nonsense. P.S. I’m looking forward to when it’s safe for the Weekend Sun again and hope it’s not too long.

...might be the main problem. Someone has to put the paper in your letterbox. Nevertheless, there is no physical contact involved so the risk is probably not as high as has been supposed. I’m just glad that The Sun has an electronic avenue that we can interact with (even though I enjoy getting the hard copy at the weekend); others are not so lucky.

Is there not enough with TV and Radio and the Internet?