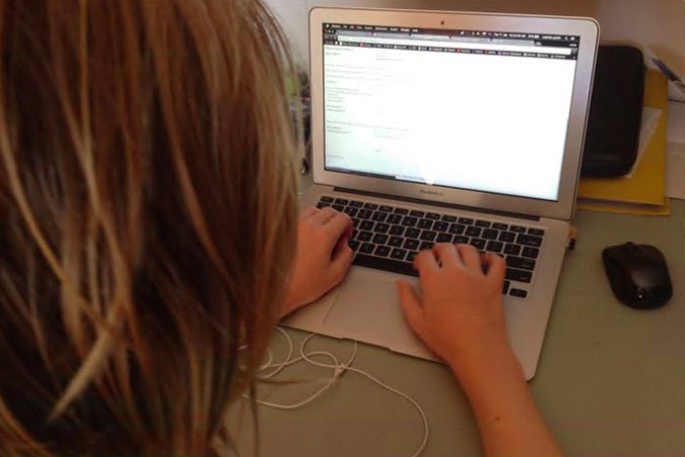 With an unprecedented number of us working from home, and using videoconferencing technology, telcos are offering to waive data caps, technology commentator Peter Griffin says.

“A lot of them are starting to remove the data caps on fixed line broadband connections, so they are giving people a bit of a temporary holiday if they go over those data caps.

“So, if you have 8 gigabytes data cap per month and you are suddenly using 120 gigabytes on Spark, for instance, from next week they say they will not charge you extra for that – it’s a good proactive move I think,” he told Nine to Noon.

While the network, overall, is handling the additional strain from home working well, he says video conferencing is a shaky experience because of people’s home network set up.

“Everyone has a different set up, different microphone, a different broadband connection, different device and some of them just aren’t up to delivering a good quality experience”, he says.

Popular products such as Microsoft Teams which are largely hosted in the US, have experienced capacity problems, he says.

“So, they very quickly have had to ramp up their service capacity, because a lot of them have also started offering more flexible plans or moving to free plans to let people do more video conferencing.

“In the case of Zoom, which is considered one of the better quality video conferencing services, there’s normally a 14 minute a month limitation … they’ve waived that for customers.”

“They’ve all been under massive load and there is some variability in quality as a result of that.”

Some of New Zealand’s telcos are also offering to help people struggling financially at the moment, Peter says.

“Spark has said, from Monday, if you really are experiencing hardship because of coronavirus, they’re not going to cut you off, you just need to call them up and say I can’t manage my bill this month.

“They’re not going to cut you off and they’ll waive late fees as well.”

Vodafone hasn’t come out and said anything specifically yet, but he believes it is planning to lift its data caps as well.

“People struggling to pay for connectivity because of the virus, I think we’re going to see a lot of people come to the party on that.”

He believes Chorus has a role to play too.

“Maybe a player like Chorus, which underpins the whole network, actually said we’re going to give the ISPs a bit of a discount on the wholesale charges that we offer as well so they can pass on discounts for temporary period to their customers.

“Particularly that copper line network when we still have hundreds of thousands of customers who aren’t on fibre, why not give them data broadband holiday for a while?”

Global tech giants such as Facebook, Google and Apple have made largely tokenistic gestures to help people so far, he says.

“Given the scale and need for connectivity and support of businesses that rely on the internet these days hopefully they’ll do more as this crisis unfolds.”