Indoor gatherings of more than 100 to be cancelled 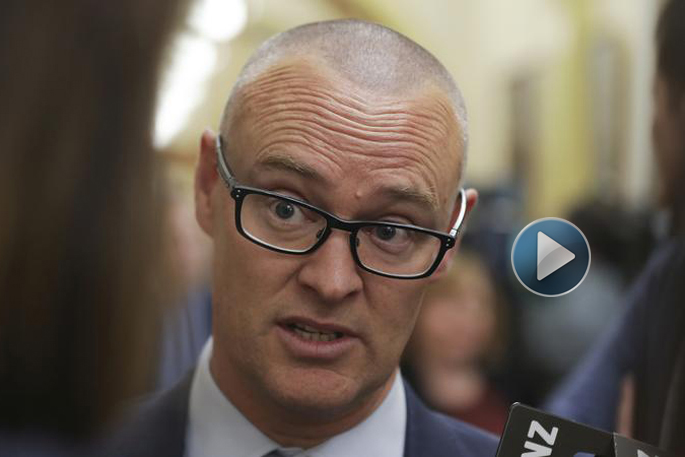 The government is extending its mass gathering policy to cancel indoor events with more than 100 people, the Health Minister David Clark has confirmed.

The new measures do not apply to workplaces, schools, supermarkets or public transport.

David says the new measures are needed to ensure there was no community outbreak of the COVID-19 in New Zealand.

"We can all agree that some short term inconvenience is justified by the threat to human health that we currently face. Please be sensible, community minded and kind to each other."

He says New Zealand was focusing on precautionary measures.

"If in doubt, cancel," David says to those hosting events, and suggested livestreaming weddings, funerals and family events.

He had strong words for anybody considering ignoring that advice: "You are putting the health of the country at risk."

Prime Minister Jacinda Ardern announced on Monday that gatherings of 500 or more people will not go ahead and that still applies for any outdoor events.

"This applies to non-essential events such as festivals, fairs, sporting, religious and cultural events," she said

Numerous events and gatherings around the city have been cancelled because of this announcement, including performances at Baycourt Community and Art Centre, The Jazz Festival at Easter weekend, and the Little Big Markets.

Earlier today the Ministry of Health's Director-General of Health Dr Ashley Bloomfield announced there are eight new cases of COVID-19 bringing the total number to 28.

He says all the new cases relate to overseas travel and there is no evidence of community transmission.

Of the new cases, two are in Southland, two in Taranaki, one in Rotorua, two in Auckland and one in Northland.

The Government is also advising New Zealanders not to travel overseas.

“We are raising our travel advice to the highest level: do not travel,” says Foreign Minister Winston Peters.

“This is the first time the New Zealand Government has advised New Zealanders against travelling anywhere overseas. That reflects the seriousness of the situation we are facing with COVID-19.”

The answer is yes for your information.

that all the large RSA’s, Citizens Clubs etc with individual memberships of 1,000’s are expected to close ???