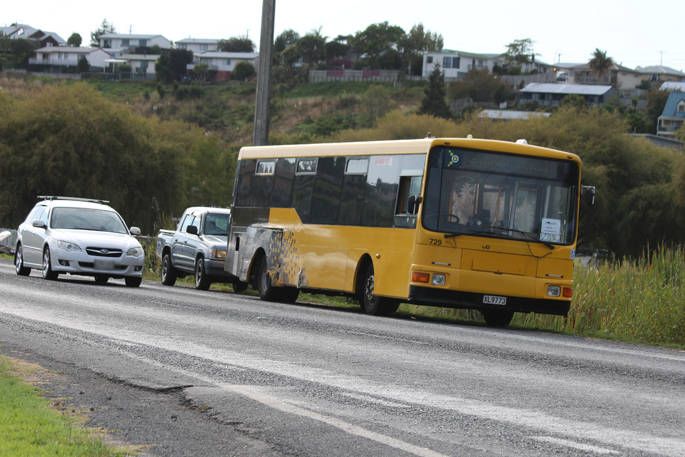 Serious injuries are being reported from a crash on State Highway 29A, near Winderemere.

A reporter at the scene says a bus has sustained minor damage and a bronze ute is off the side of the road, near Ila Park, with serious damage.

“Four police cars are in attendance and ambulance have left the scene.

“Traffic is heavy but moving slowly and the northbound lane is backed up to the Welcome Bay roundabout.” 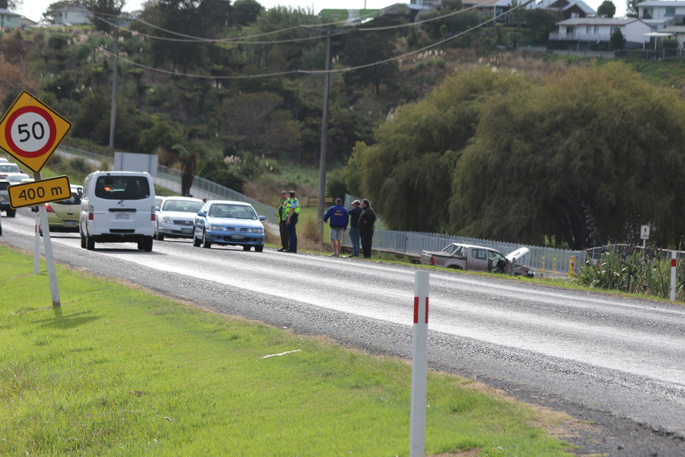 A police spokesperson says there has been a crash on SH29A near Poike Road.

"One person has been taken to hospital in a moderate to serious condition, appears to be possibly in relation to a medical event.

"It appears the road is open and traffic is moving slowly." 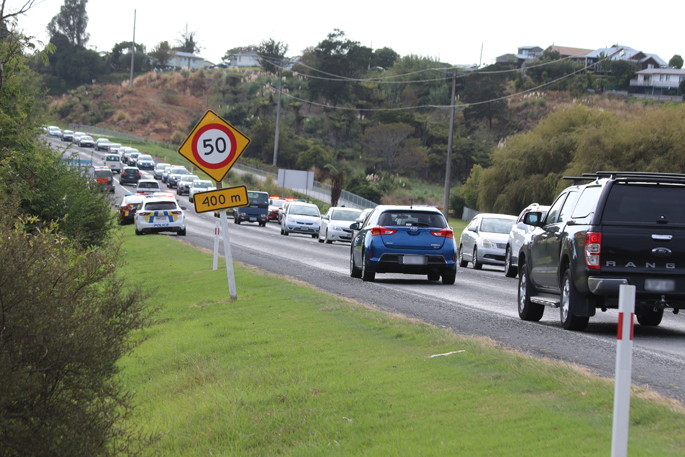