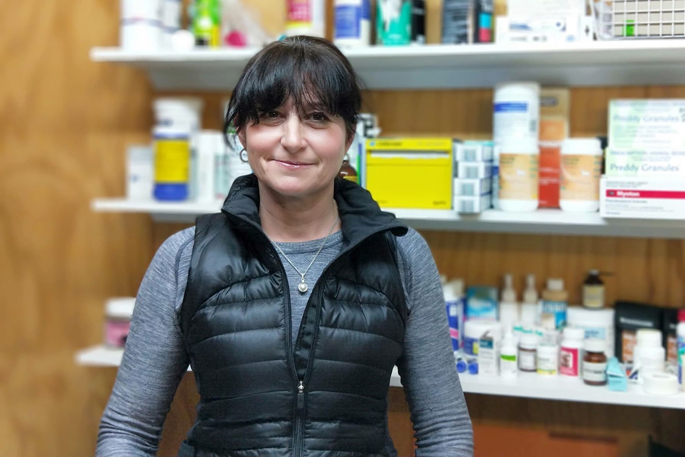 A major medicinal cannabis summit set to take place this week has been postponed due to COVID-19 concerns.

Medcan Summit 2020 was going to be held at the SkyCity Convention Centre on Wednesday and Thursday in Auckland.

“We have made the difficult decision to postpone the MedCan Summit 2020 this week. However, we remain firmly committed to hosting New Zealand’s first medicinal cannabis summit later this year, as the future of large events and international travel becomes clear,” says MedCan Summit 2020 organiser Dr Zahra Champion.

Zahra says, given the rapidly evolving circumstances surrounding New Zealand’s response to the Covid-19 pandemic, it was agreed postponement was the most prudent response.

“This decision was not taken lightly. However, in the interest of the health of our attendees, speakers, sponsors and staff – and due to the travel restrictions announced on Saturday that are affecting a number of our speakers and attendees – postponement is the right decision.”

About 500 delegates were due to attend, with over 30 world-leading and local subject experts set to present.

The summit had been timed to take place ahead of the country’s new Medicinal Cannabis Scheme, which comes into effect on April 1.

Nevertheless, Zahra says MedCan will continue supporting New Zealand’s medicinal cannabis industry and organisers will announce the new dates for the MedCan Summit as soon as it is feasible.

Zahra says despite high demand for tickets, attendee registrations remain secure and will be transferred to the summit’s new date, once confirmed.

In the meantime, the most up-to-date information on MedCan Summit 2020 will continue to be published on the event’s dedicated website.

Paul Manning, Chief Executive of Helius Therapeutics which is the summit’s foundation sponsor, says it’s heart-breaking for the team to postpone such a highly anticipated inaugural event.

But his biopharmaceuticals company is in no doubt it’s the right and responsible call.

“As foundation sponsor, we believe it’s important for MedCan to proceed as soon as practical, as its role remains vitally important. Helping our industry thrive, fostering relationships and supporting healthcare professionals will be just as relevant in a few months’ time - especially as the world reflects on the importance of health for all humanity,” says Paul.