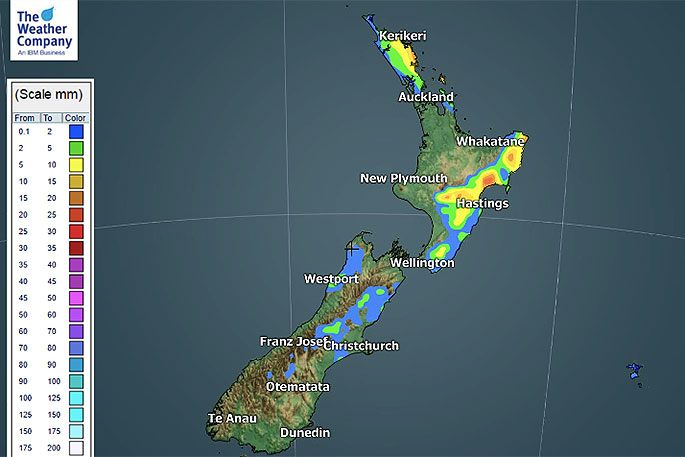 Accumulated rainfall for the past 24 hours. Images: WeatherWatch.co.nz

Generally speaking, New Zealand will lean drier than average for the rest of March and into the start of April with no significant change in the weather pattern expected.

"The result will be showers-only making it into the drought zones for the most part.

"There may be some rain this Sunday PM in northern NZ but the totals look mainly below 10mm. Still, it will be helpful for some. Some regions will also lean more “average” with rainfall this week which will be very welcome.

"While rainfall totals aren’t great in the forecast there is still some reason to be optimistic with more breaks in the highs and a greater chances of showers from week to week." 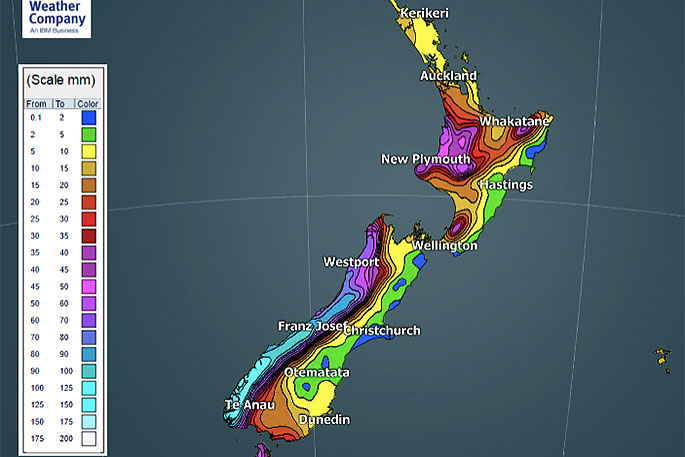 January and February were dominated by high pressure, March has seen lows between the highs bringing more showers.

"As we head through April historically the rain makers start to become bigger and more widespread.

"Much of New Zealand, Australia and the Tasman Sea area leans drier than normal over the next 7 days, but there are pockets that lean the other way."

The silver lining for NZ will be showers moving in to more places so while not everyone will get relief, some will.