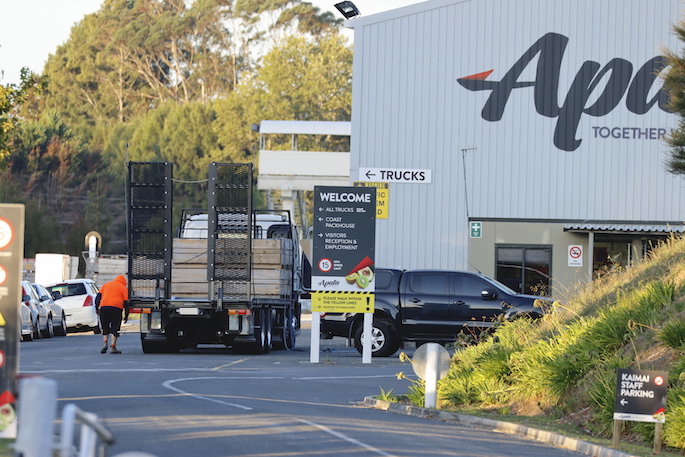 The workers were brought in to help pick kiwifruit.Images: Daniel Hines/SunLive

A large group of Thai seasonal workers brought to New Zealand to pick kiwifruit have gone into quarantine at a Bay of Plenty holiday park.

The 40 workers, employed by packing house Apata and brought here under Immigration NZ's Recognised Seasonal Employer (RSE) scheme, arrived in the country at midday on Monday, just hours after the Government's restrictions for foreign travellers came into play.

None of the workers have shown any sign of sickness.

Thirty-four of the Thai workers have gone into 14-day isolation at a camping ground, while six are in self-isolation on an orchard.

This follows the government's announcement that all people entering the country must go into isolation amid the COVID-19 pandemic.

NZ Kiwifruit Grower chief executive Nikki Johnson says they were given face masks and sanitisers at Auckland Airport and were transported to their accommodation.

Nikki says the workers had been given online shopping accounts and all their costs were being met by Apata. 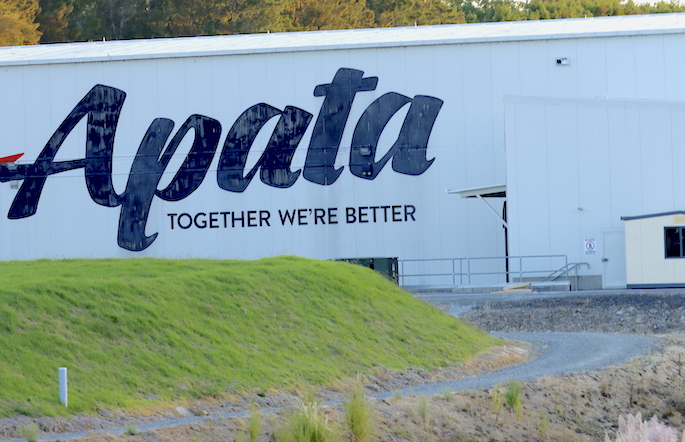 "They have pastoral support provided and are being checked for symptoms daily.

"The employer offered to have them tested but that was rejected by the Government because they don't want to test people who don't have symptoms."

The presence of the workers has caused some alarm in the local community.

"I've already had a number of people from the community call or visit," the camp manager said.

"I think they're just a little bit wound up and anxious about what's going on, which is understandable - but there is absolutely nothing to worry about."

Nikki says the Thai workers had been scheduled to start night shifts this week, so Apata has had to make alternative arrangements. 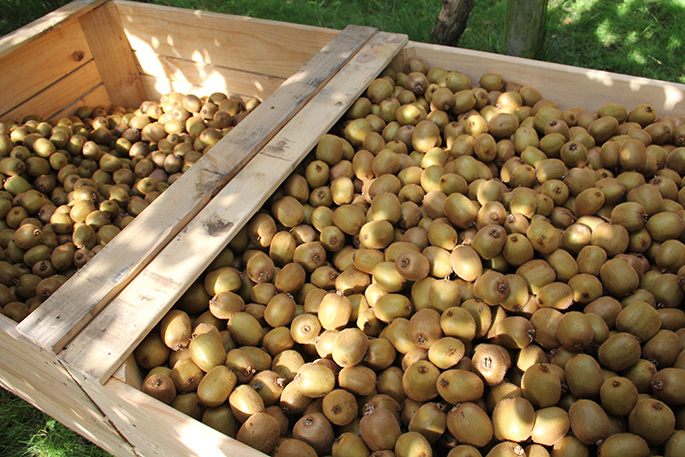 They would not have access to the workers for 14 days.

She says the coronavirus outbreak had caused disruption across the industry.

New Zealanders made up about 50 per cent of the kiwifruit workforce, less than 20 per cent were RSE workers and the rest were backpackers. The industry was expecting fewer backpackers to arrive because of the travel restrictions.

The Government has indicated that backpackers already in the country might be able to extend their visas for three months to continue to pick.

Nikki says there are plenty of jobs for New Zealanders who found themselves out of work because of the virus.

-Stuff/Tony Wall.
More on SunLive...
2 Comments
You must be logged in to make a comment. Login Now

social welfare system is better than work, they get more on unemployment benefit than a person on the minimum wage plus extra’s accommodation benefit, food allowance the list goes on, i know a family he works 2 children morgage, gets lees than his neighbour, by $200 per week who has been on the unemployment benefit for years sits on his veranda drinks piss ,smokes, drives around in a 2018 nissan maxima,? shortage of pickers come on. why would he want to go to work.

This is Terrible for these people, im glad APATA is looking after them,its a SHAME we have to bring in outside people to work when there is 3,000 Air NZ staff out of work and could be doing this work,and if the Schools close ALL the teachers could come and work also,(BUT HANG ON) that would be to hard as they have 3 months off a year,and this would let them go and have coffee everyday and be paid for doing nothing,there is the problem SOLVED, anyone that losses their job over this problem we have,SHOULD BE put to work in KIWIFRUIT AND THERE WOULD BE no SHORTAGE OF STAFF,has this been thought about,I BET NOT,all the BLUDGERS ( ABOUT)SHOULD NOT BE ON DOLE at this time and fill gaps in this shortage,but no its to easy to suck off us and do nothing.me pennies worth,Thankyou,10-4 out.phew.on fire today.