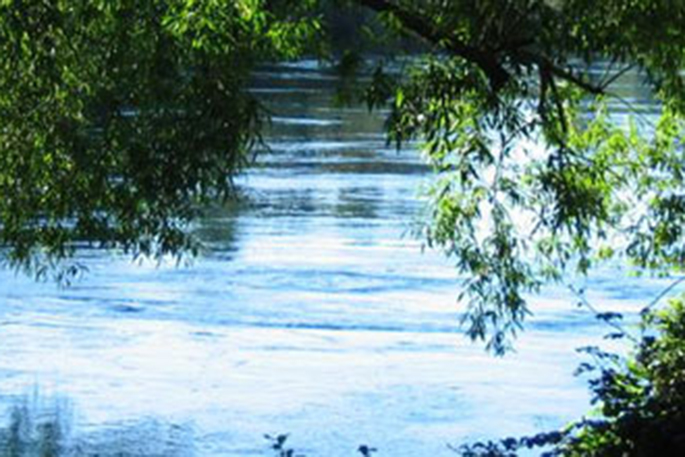 Emergency services are at the scene of a water incident near Taupo this afternoon. Photo: File.

NZ Police report that emergency services are attending a water incident near Taupo this afternoon.

The incident has occurred on the Waikato River, near Waikato St.

Police were called about 2.30pm on Saturday afternoon.

“It's believed one person has died, and emergency services remain at the scene,” says a Police spokesperson.