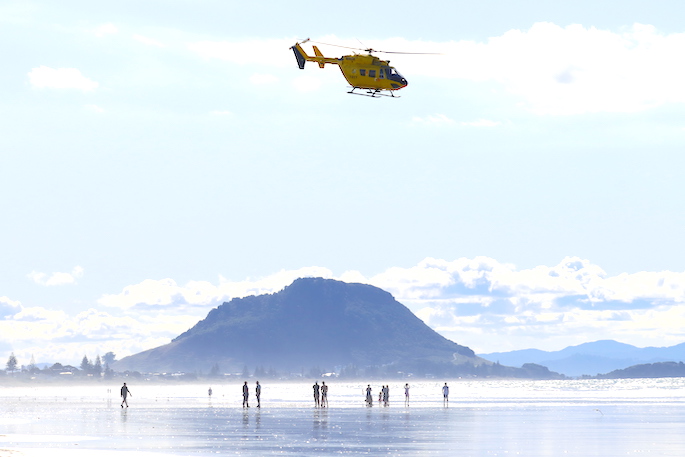 The helicopter and emergency services on Papamoa Beach this afternoon. Images Daniel Hines/SunLive.

Emergency services including a helicopter have attended a water rescue on Papamoa Beach this afternoon.

Surf lifesaving members, police and the rescue helicopter were seen on Papamoa Beach near Hartford Avenue.

Around 3:40pm a person reported someone getting into trouble in the water at Papamoa Beach, a police spokesperson says.

“A number of other people at the beach attempted to help, however it appears everyone was out of the water by about 4:15pm and okay.”

A SunLive reporter at the scene says Surf lifesavers and police were near the water and the helicopter circled a few times before landing on the beach. 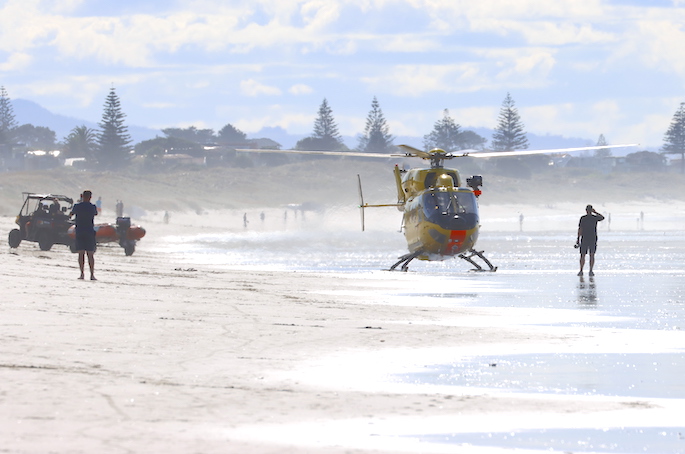 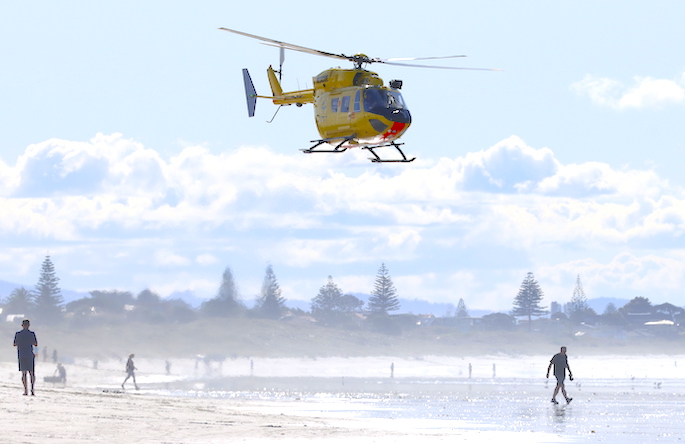 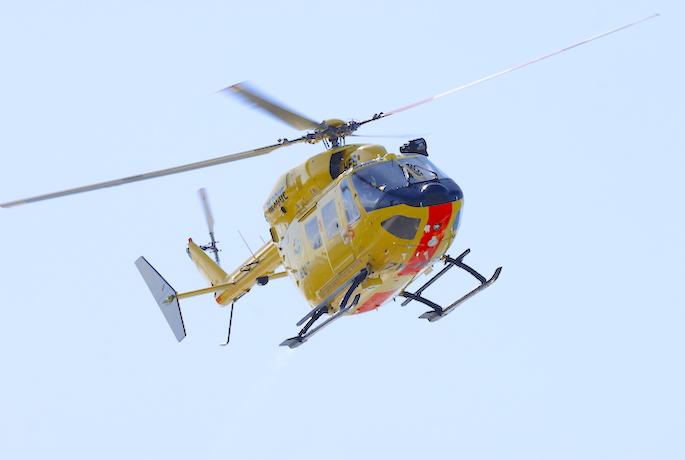