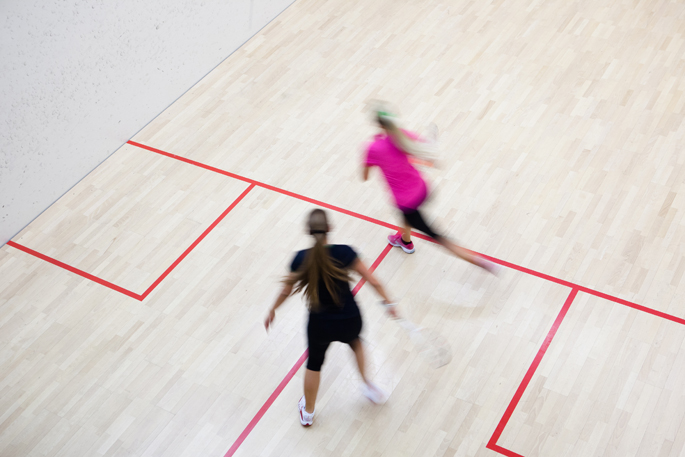 A top list of players will be hitting the courts at the Whakatane Squash Club this weekend for the Arch Delahunty Eastern Bay Of Plenty Squash Open and PSA Satellite tournament.

One of them, Zac Millar is the defending champion, while Evan Williams is the third ranked international Kiwi player, behind Paul Coll and Campbell Grayson.

Williams from Wellington is currently ranked 89th in the world and just won the Auckland Open as well as the Henderson Open tournament.

He is set to travel to the United States to play three PSA Challenger event later this month to improve his world ranking.

The women’s draw features defending champ, Emma Millar with a current PSA women’s ranking of 150 and a win at Eden Epsom plus a finalist finish at the Auckland Open and Abbie Palmer (Auckland) a finalist at the Henderson Open ranked at 115.

Others entrants of interest include top juniors Sophie Hodges and Jena Gregory plus Winona-Jo Joyce from Hastings and Bay Of Plenty’s Lauren Clarke who adds good depth to the event.

In the men’s draw there is plenty of experience with Tauranga’s Ben Grindrod, then there’s Eden Epsom winner Temwa Chileshe, Joel Arscott (Auckland),Willz Donnelly out of the Taupo Club, top junior Glenn Templeton from the Katikati Squash Club as well as South Africa’s Tate Norris.

A large number of Bay of Plenty players are also taking part and want to show the visitors they can challenge them for titles.

All players are targeting the grand prize of $2,500 for the men’s and women’s champions with the schedule featuring matches from 6.30pm today, from 10am Saturday and the women’s final from 4.30 followed by the men’s.

“We want to have the reputation of running a top tournament for players and plenty of spectators watching too. We can seat around 300 people,” says Whakatane Squash Club President Janek Tomaszewski.

“It’s great to have our defending champs back and many other top players, but also that there will be plenty of club juniors around to watch and who want to get on court as well at every opportunity.”

The tournament will also have a live streaming court via the Whakatane Squash Club facebook site.

The tournament is the penultimate event in the Barfoot and Thompson Summer Series with the Royal Oak Open & PSA Satellite the following week.