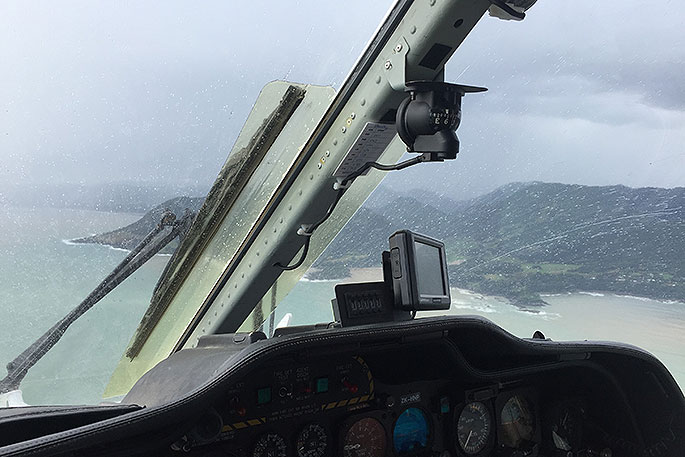 Twenty-one helicopters across New Zealand have been grounded due to safety concerns about their engines.

"The visits revealed departures from Rolls Royce approved engine maintenance instructions that adversely affect the airworthiness of the engines. The primary issue relates to unauthorised drilling and grinding work done on safety-critical components within the engine compressor section."

Rolls Royce 250 series engines were primarily fitted to Bell Jet Ranger and Hughes 500 series helicopters but did have some other applications, the CAA says.

Other affected engines were found in Australia, Indonesia and Papua New Guinea.

The CAA says it had been "working closely with the maintenance organisation and the engine manufacturer Rolls Royce to determine the safest means of ensuring all affected engines are returned to an airworthy state, while minimising the effects on the aviation sector".

Graeme says the CAA is also currently conducting a more thorough review of all of the maintenance organisation's engine maintenance practices.

“This review commenced today. Further safety action may be necessary in due course but that is unknown at present.

"I have also taken action today to the maintenance organisation from conducting any further RR 250 series engine maintenance works until a detailed safety review can be completed."

The impact of the safety action: