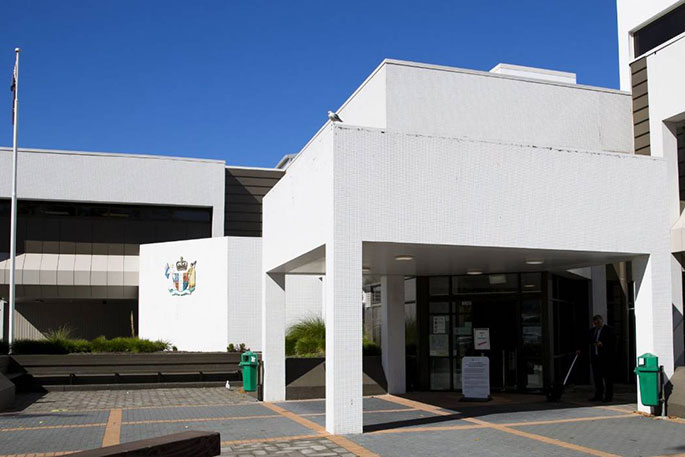 Decontamination of all sites, including the Rotorua courthouse, will take place to ensure the safety of the public and staff.

One person is being tested for coronavirus following an event involving a threat at the Rotorua District Court.

Police say two people are in custody after yesterday's event, and confirm one man is being tested for COVID-19 after reporting to police he was feeling unwell.

"As part of standard procedures, this resulted in the closure of the courthouse and it has remained closed today while Police conclude the response to this event," says a police spokesperson.

"One of the men in custody self-reported to police this morning that he has recently returned from Hong Kong and was feeling unwell.

"As a precaution, he is being tested for COVID-19 and has been put into isolation along with others who were in custody at Rotorua Police Station."

Police are now working closely with Regional Public Health officials, Ministry of Justice and Corrections officials to manage the situation.

Decontamination of all sites, including the Rotorua courthouse, will take place to ensure the safety of the public and staff.

"We are working with the Ministry of Health to commence contact tracing.

"Police staff who have had close contact with the individual have been instructed to self-isolate as a precaution."

Testing people who have been arrested AFTER they say they are not well and have been in possible contact is like closing the barn door AFTER the horse has bolted. Police staff and other prisoners are all put at risk. Police should be testing ANYONE who is arrested and has had any recent contact with a known COVID-19 site. It is time we upped our game in dealing with this virus.