Ammonia leak at Port of Tauranga 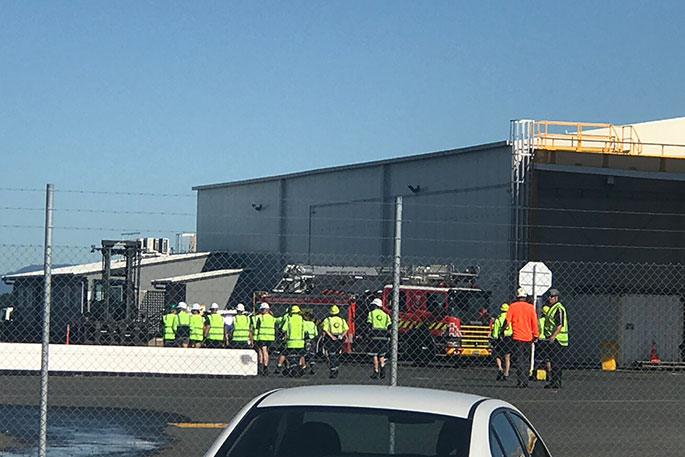 Firefighters have been called to the scene. Photo: MacKenzie Dwyer/SunLive.

Emergency services were called to a ammonia leak at the Port of Tauranga this morning.

Fire and Emergency New Zealand were called to the possible leak about 9.50am on Thursday, says fire northern communications shift manager Daniel Nicholson.

A Port of Tauranga spokesperson says there was a small leak of ammonia fumes occurred at a third party cold store at the Mount Maunganui wharves.

"Emergency procedures were activated and the Fire Service attended."