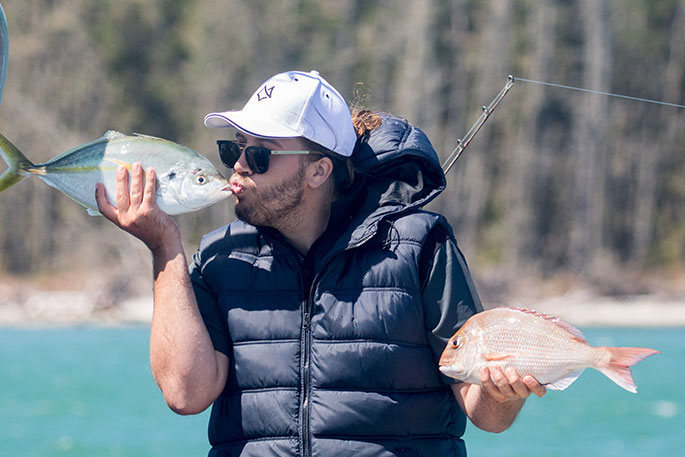 Scott Landry, who won an entry to The Fox through the Crowd Goes Wild, gets up close and personal with two of his catches from the fishing day. 08 - Ryan Fox competing in the long-drive competition. Photos: Dscribe Media Services.

It featured a day of fishing on Friday, with local skippers providing boats and expert knowledge, followed by a long-drive competition, golf tournament and charity auction on Saturday.

"It's a pretty cool concept and I'm really happy to be a part of it," says Ryan Fox, the son of former All Black great Grant Fox.

"My folks have had a place down here for well over 10 years now and we've got both sides covered, with a decent golf course and some great fishing, whether it be in the harbour or further offshore, so it was a pretty good fit. The old man does a bit of work already with the surf club for their rugby day every year and it's also nice to support the Coastguard, considering all the fishing I do." 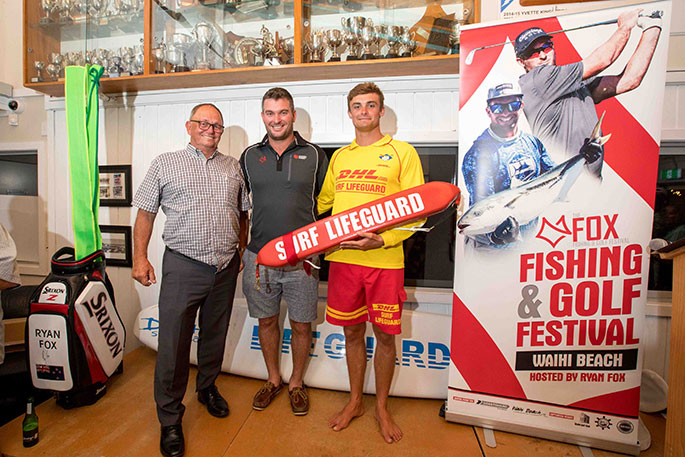 More than $8000 was raised by auctioning off the sporting celebrities into teams on Thursday night at the surf club. Strong winds meant Friday's fishing tournament was confined to the harbour - although Kelly Higgins' 3.394kg snapper and a host of decent kahawai and trevally proved there were still plenty of fish to be had.

"It's my first time down here and I'm really enjoying the occasion," says former All Black fullback Dagg.

"It's a wonderful event to be a part of but we're mainly doing it for the charities involved, like the Waihi Beach Surf Lifesaving Club and the Waihi Beach Coastguard - they save a lot of lives and don't always get a lot of praise for what they do so it's great to be able to raise some money for them." 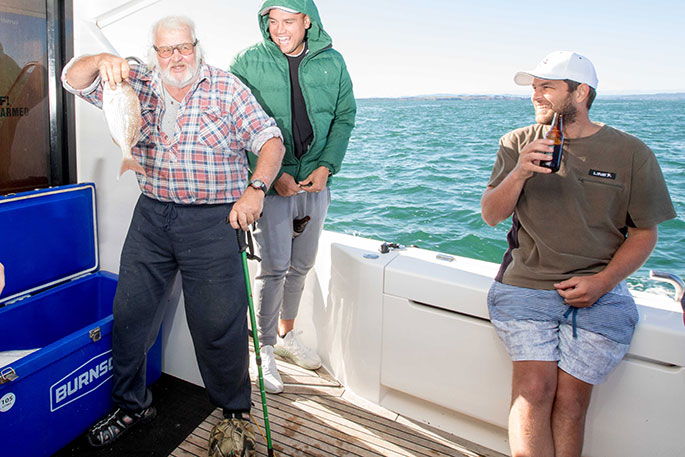 "To get 15 teams and the support of some great sporting celebrities has made it hugely successful and paves the way for similar events in future," says Butler.

"My wife's family has had a bach at Waihi Beach for years and it's really satisfying to bring an event like this to a relatively small town, where we can make a really tangible difference to some massively deserving local organisations."

As for the future, Fox was keen, schedule-allowing, to make it a regular event.

"The initial thoughts are that it's gone really well and the community down in Waihi Beach have been really receptive to it so if we get a chance, I'd love to do it again." 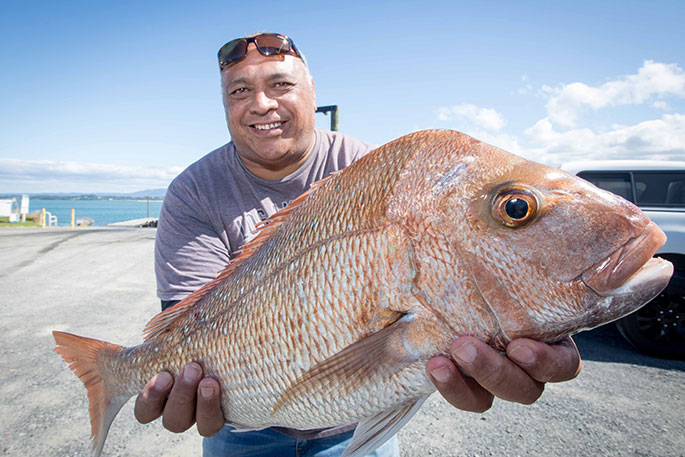 Jason Faamalefe's 3.03kg snapper just got pipped for the biggest of the day. 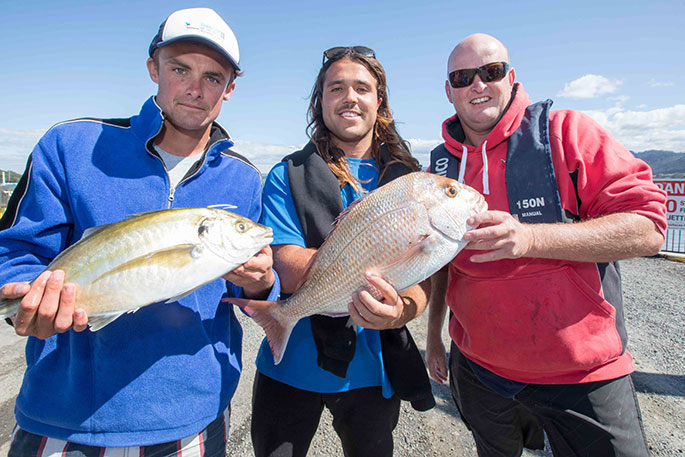 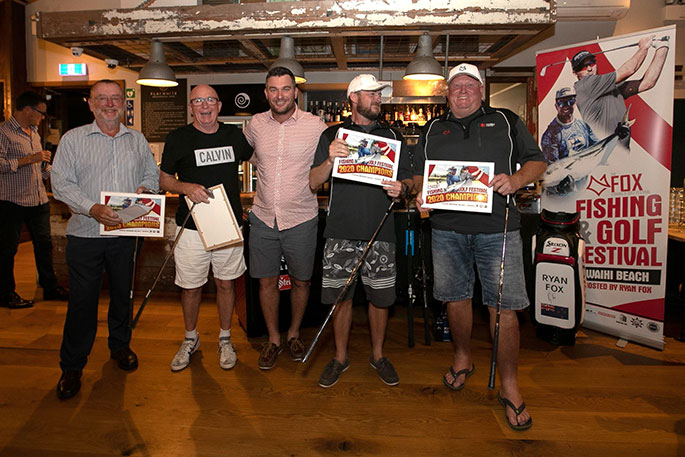