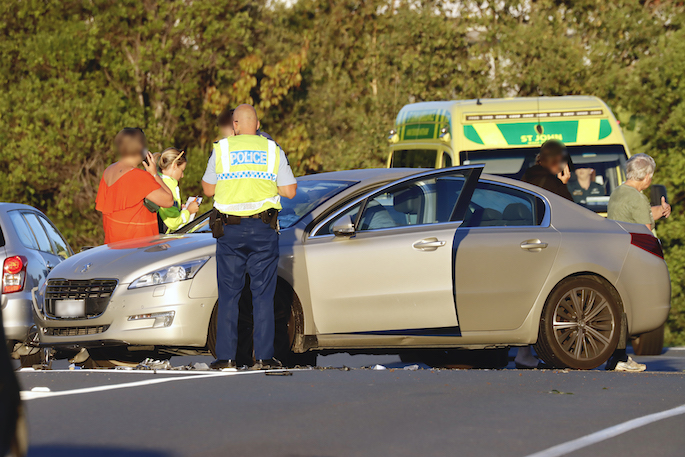 A crash in Welcome Bay this morning. Photos: Daniel Hines/SunLive.

Motorists are being warned to expect delays following a crash in Welcome Bay this morning.

Emergency services were called to the crash on Welcome Bay Road, near Meadowviews Drive, just before 8am.

A SunLive reporter at the scene says one car is blocking the lanes.

"Traffic is flowing slowly past the scene. 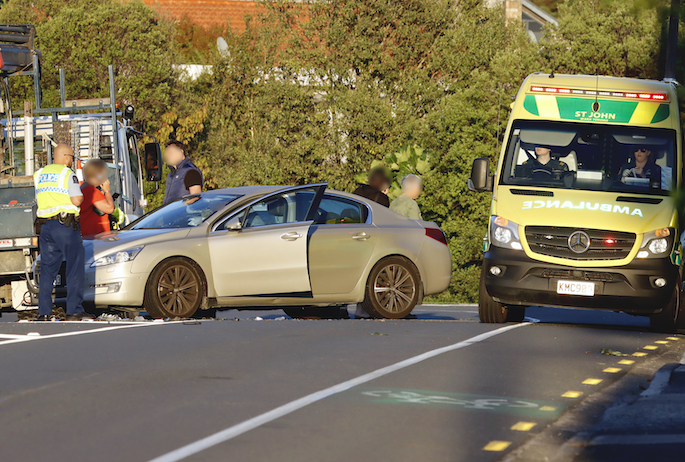 "Ambulance and police are on the scene and members of the public are directing traffic."

Police received a report of a crash on Welcome Bay Road about 7:30am, a police spokesperson says.

“The road was blocked but people at the scene attempted to move the car that was blocking. No one was injured and a tow has now been arranged.” 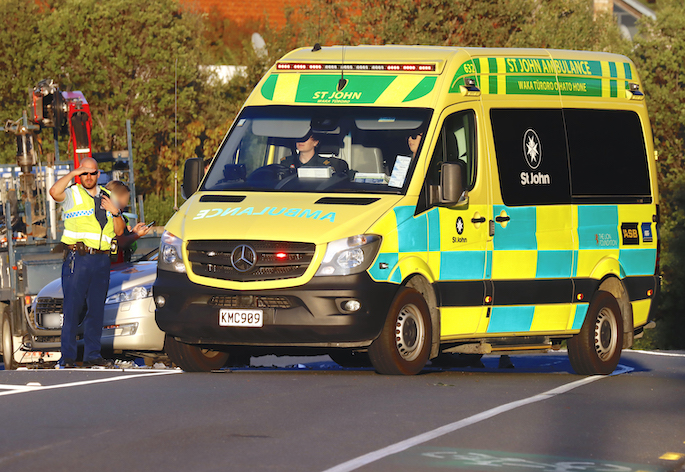 Sun was bad at that time of day causing visibility issues with vehicles in front.