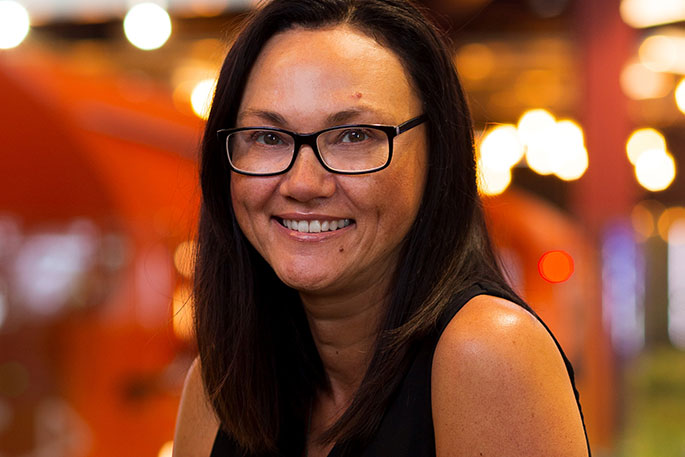 Sharon Shea is stepping up to the BOPDHB Interim Board Chair position. Supplied photo.

The Bay of Plenty District Health Board is announcing Sharon Shea as interim board chair.

This comes following Sir Michael Cullen’s announcement that he had to step down from the position due to health reasons.

“I took on these roles knowing that they would involve a heavy workload but offered a real opportunity to make a difference in our health system in the Bay of Plenty. Ironically, it is totally unexpected news about my own health which has led to this decision," says Sir Michael.

“What was initially a CT scan of my heart has resulted in a clear diagnosis of Stage IV small cell lung cancer with multiple secondaries in my liver. Chemotherapy is likely to extend my lifespan somewhat but it is clear to me I will not be in a fit state to carry on all that I have been doing in recent months.”

“I have already stood down reluctantly from my long-held position as lead claims negotiator for Te Kotahitanga o Ngati Tuwharetoa. The only major role I will maintain in the meantime is as Chair of the Earthquake Commission to see it through the release and the response to Dame Sylvia Cartwright’s report into EQC and the Christchurch Earthquake sequence. I expect to make a decision shortly about the timing of my departure from that position.”

BOPDHB interim chief executive Simon Everitt says he wants to give some assurance and clarity about the next steps.

"The natural process in a situation where the Chair has had to stand down at short notice is that the Deputy Chair steps up to the role of Chair for an interim period.

"The Minister of Health, Hon Dr David Clark, has indicated that this is the process he would like followed at the BOPDHB.

"As such, our Deputy Chair Sharon Shea has agreed to take up the position of Chair for an interim period. I would like to emphasise that this appointment is, as stated, only for the interim until such time as a new appointment is made."

The process which will lead to a permanent appointment is underway and more details about this will follow in due course, says Simon.