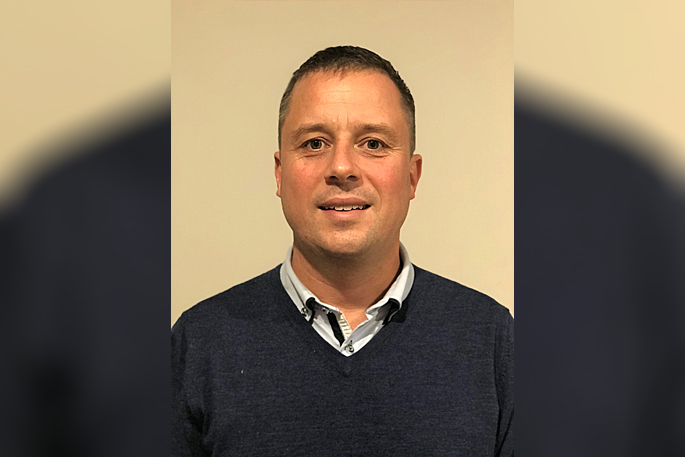 The government's school donation scheme could open a floodgate of requests for tax rebates on cost payments for things like school camps going back four years.

The scheme has made it clear that payments many people thought were compulsory were in fact optional and eligible for a 33 per cent rebate.

"Once the whole donations bill came out last year, I had the thought once they mentioned that camps were donations that potentially I could claim four years back and the community could as well, which would be good for money in pockets of people who have had to scrimp and save to send their children on camps.”.

Mark says he would need to ask the school for receipts showing he made donations for the six camps his two children went on in the past four years, but it was not clear if schools could do that.

"The bottom line on the financial statements won't change at all, it's just whether or not they're actually allowed to issue a receipt."

Principals' Federation president Perry Rush says the situation could be an administrative headache for schools, but he expected families should be able to get rebates for past payments.

"Schools have never been in a position of being able to charge a fee for camps if the camp is deemed to be curriculum so I think parents would probably have a legitimate claim if they were to ask their school to provide a receipt in order to claim it back for tax purposes."

Perry says most schools knew that camps were an optional cost and he expected they would have made that clear to parents.

Inland Revenue told RNZ a refund would be possible.

"If schools now say parents didn't have to pay, and children could have gone to camp whether they'd paid or not, parents can ask the school for a refund. The parents could then donate that amount to the school, and a DTC [donation tax credit] would be available," IRD says in a statement.

Oropi School principal Andrew King says he hopes the school would not have to go through that process.

"That's quite complicated and cumbersome and that would be very time-consuming for a school to do."

Andrew says he hopes the school could simply re-issue receipts for past payments because the school knew at the time that it could not enforce collection of the money and the ministry had made it clear all such payments were donations.

"Our administration office staff will set a date later this month that they will produce these statements that they've requested."

About 20 families were asking for receipts for past payments, but if all parents sought rebates the sums involved could be considerable, he says.

Andrew says he expects many other schools could find themselves in a similar position.

"In the past we knew it was a payment we couldn't enforce but it's the word 'donation' that's changed the landscape. We thought it was a voluntary payment, but now it's clearly stipulated, a donation."

Andrew agreed schools might not have made it clear the payments were voluntary because they were worried that families would not pay.

Can’t imagine many except those in need of the tax relief the least (of whom you could argue from a social perspective could support their school with additional voluntary contributions ) would have the ability or wherewithal to make a tax claim. It will be the schools that suffer by way of administration and ultimately the children. Maybe focusing on getting GST removed from fees, uniforms and books would be more helpful to those that struggle with the cost of education and not those who have the means to wiggle out of their social obligations.

So will school fees be the same. They have for years been called a ’donation’. Paid or not by law my children must go to school. Donation toward school uniform costs? Thoughts?