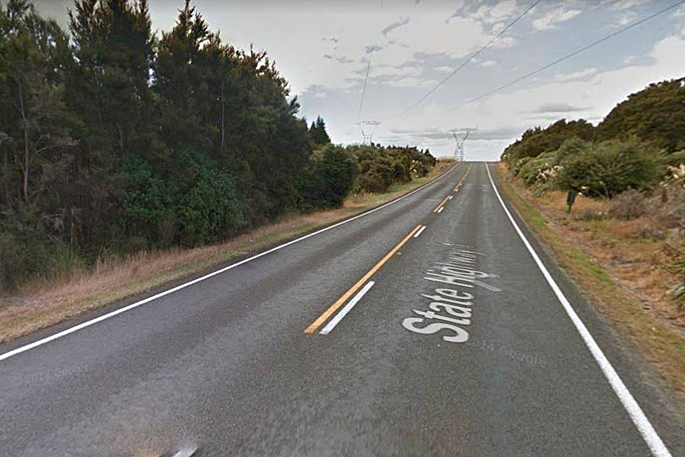 The Desert Road will be closing for five nights for resurfacing work in the Three Sisters area.

The road closures will start from Sunday, March 15, and diversions will be in place during the working hours of 6pm to 6am.

While work is taking place traffic heading between Waiouru and Turangi will be diverted around the western side of Ruapehu on SH49/SH4/SH47/SH41.

The narrow width of the Desert Road in the Three Sisters area means that it needs to be closed for the resurfacing equipment and staff to be able to work safely, says Waka Kotahi NZ Transport Agency Waikato system manager Rob Campbell.

“We appreciate that it is an inconvenience for SH1 traffic to be diverted away from the Desert Road, however, the safety of crews working on the road is paramount.

“We would also like to acknowledge that this is relatively late notice for the freight industry and the travelling public of a major detour, however this work needs to be done and our contractor, Downer, has had the resource become available at short notice.

“It’s better to do this work now and ensure the Desert Road is in the safest condition it can be ahead of winter.”

There are a number of other SH1 worksites in the Taupo area during March, as part of state highway repair and renewal across New Zealand.

Te Pōporo/Bulli Point remains down to one lane with 24-hour Stop/Go traffic management while retaining walls are being built. The road is expected to reopen to two lanes on Friday, March 27 before night closures start on Sunday 29 March to reseal around the point. Read more here.

During the week of March 23 there will be another reseal site on the Desert Road which means the road will be under Stop/Go traffic management during the day.

SH1 between Taupō and Turangi is closed at night for the Te Pōporo/Bulli Point sealing from March 29, further resealing work will be done north of Turangi and also at Waitetoko.