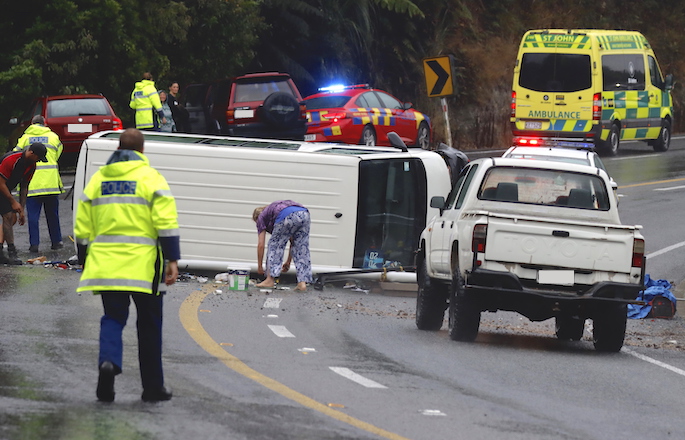 UPDATED 5.45pm: The southbound lane of State Highway 33 near Paeangaroa is blocked following a crash this afternoon.

A SunLive reporter the scene says a Toyota Hiace van has rolled on its side and is blocking both southbound lanes, about 10km South of Paeangaroa.

“Police are operating a stop go traffic system to allow cars to get through.”

Traffic is pretty backed up and the heavy rain isn’t helping, he says.

Ambulance and Fire and Emergency are leaving the scene. 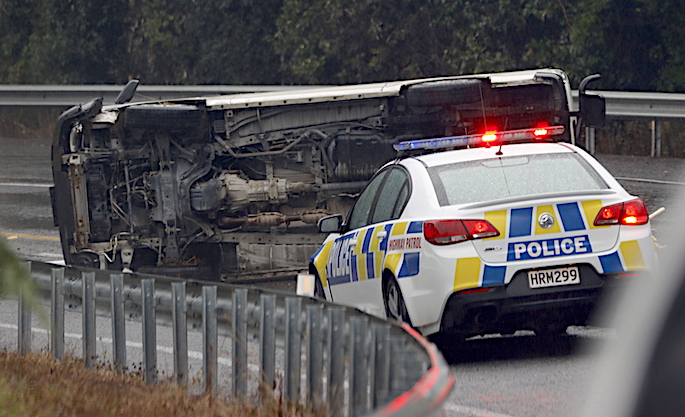 EARLIER: Emergency services are responding to a crash on State Highway 33 near Paeangaroa

Police were alerted to a vehicle collision on SH33 around 5pm, a police spokesperson says.

“A truck is reported to have rolled south of Paengaroa.

“The southbound lane is blocked”. 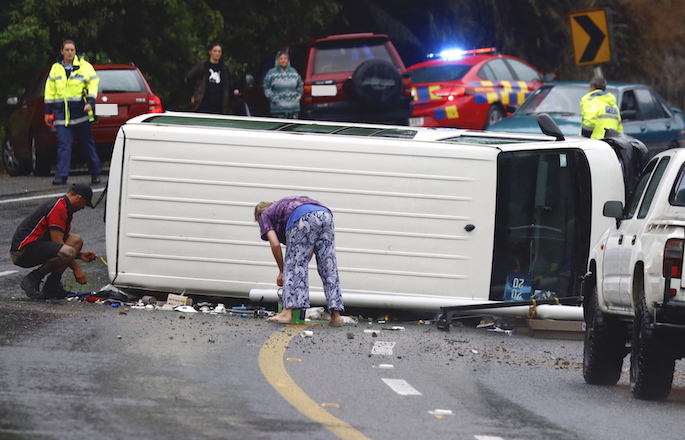 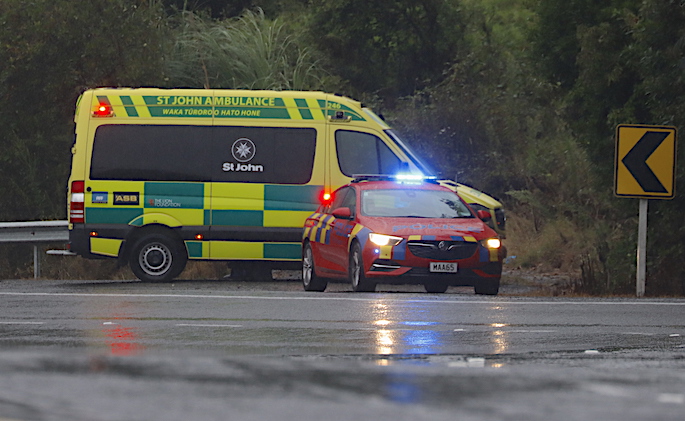 two aday in the Bay

whats wrong with the divers around here ,,two roll over today and nearly one each week/