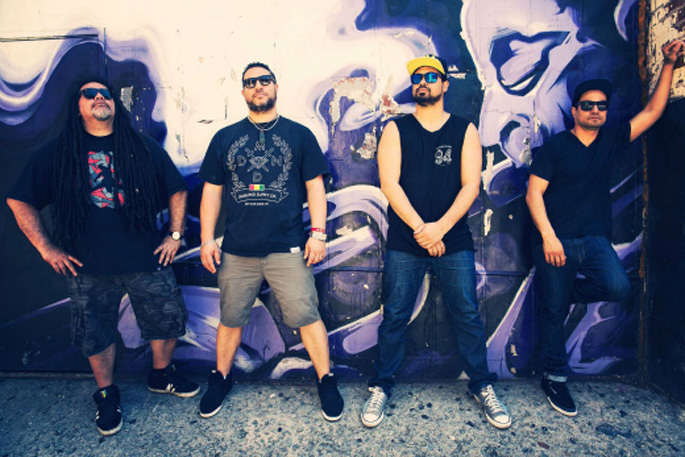 Katchafire, L.A.B and Kolohe Kai will warm the insides of Mount Maunganui fans this winter when they take the stage for Good Vibes 2020.

A star-studded line up of local and international acts will be hitting the road mid-winter, and are set to play in Mount Maunganui on August 1 at Trustpower Arena.

Other acts include Ardijah, Che Fu, Lomez Brown and Three Houses Down with General Fiyah.

The line-up will make their way to Porirua, Napier, Hamilton, Auckland and Whangarei.

L.A.B was founded by Stu and Brad Kora, two of the brothers from the already massive Kiwi band, Kora.

"With a combination of Reggae, Blues, Rock and Funk, don’t miss the chance to see L.A.B on Good Vibes 2020," says a written statement issued by Pato Entertainment.

"Hamilton reggae Gods, Katchafire, will also be a highlight of the eight-date New Zealand tour.

"Katchafire have built a name and reputation for themselves like no other reggae band. After releasing their fifth album LEGACY in 2018, the album shot to number one on the New Zealand charts and number one on the USA iTunes reggae charts."

Tickets will go on sale this Thursday at 7pm.

Tickets can be purchased at goodvibesfestival.co.nz