Three in custody after BOP pursuit 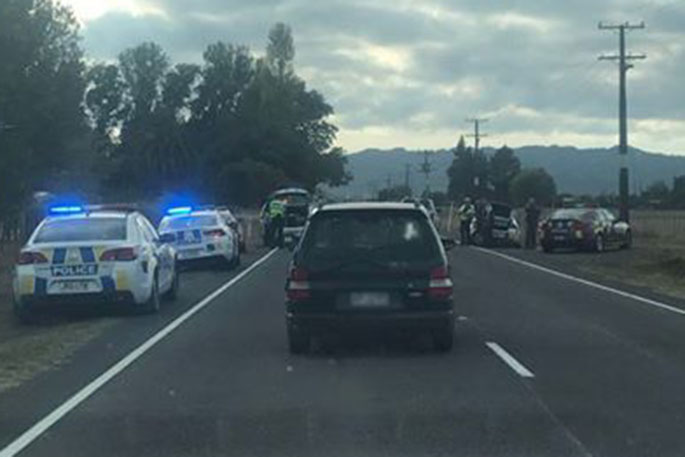 Multiple police vehicles on SH30 in the Bay of Plenty this morning. Supplied photos.

UPDATED 11.59AM: Three people are in police custody following a pursuit in the Bay of Plenty.

The fleeing driver incident started in Ngongotaha and ended near Kawerau.

Police observed a suspicious vehicle on Ngongotaha Road around 7.40am, says a police spokesperson.

“Police signalled the vehicle to stop but it failed to do so and fled.

“Police followed the fleeing vehicle briefly, before abandoning it due to the manner of driving.”

The vehicle was later spotted heading eastbound to Kawerau and spikes were deployed, twice.

“The vehicle went over the spikes and came to a halt on Hogg Road.

“Three people were taken into custody without further incident.”

A large police presence has been spotted on State Highway 30 in the Bay of Plenty.

A SunLive reader has messaged us on Facebook saying they saw a police pursuit near the SH30 Kawerau turn-off.

"There was about nine police cars and the fleeing vehicle was on its rims. It looked like it had been spiked." 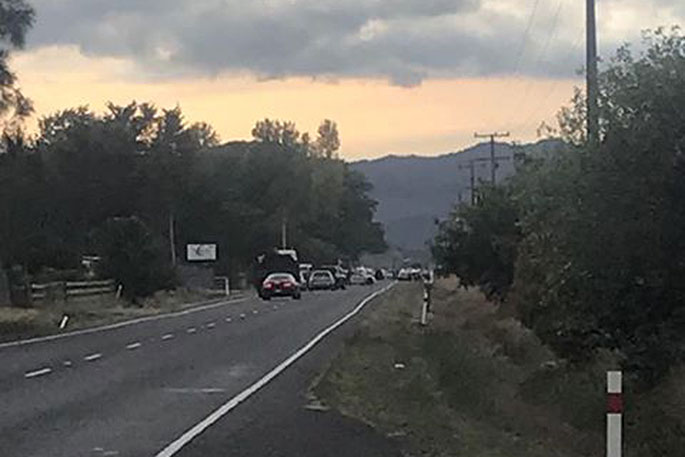 SunLive has contacted police for more information and will provide at update when we can.