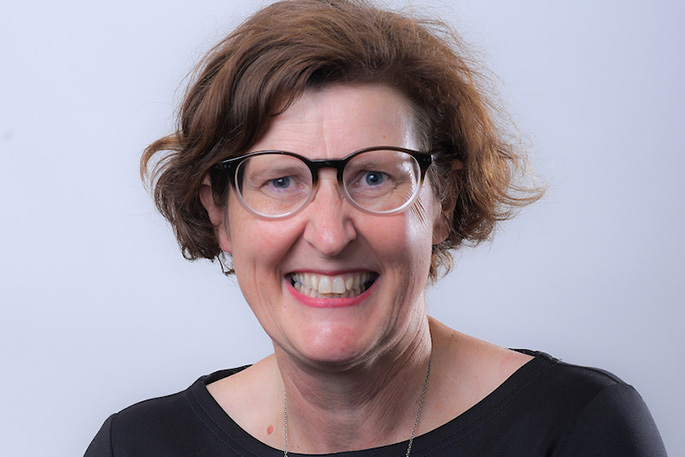 Fiona McTavish, who is the Chief Executive of Bay of Plenty Regional Council | Toi Moana.

Today, being International Women's Day, is an appropriate opportunity to hear some thoughts from one of our city’s wahine toa, Fiona McTavish, who is the Chief Executive of Bay of Plenty Regional Council | Toi Moana.

Fiona was appointed to the CEO role in 2018, coming from a previous position as General Manager Strategy & Science at the regional council.

“International Women’s Day is a global day celebrating the social, economic, cultural and political achievements of women,” says Fiona. “The day also marks a call to action for accelerating gender parity.”
At Bay of Plenty Regional Council women make up 58 per cent of staff. This is 10 per cent higher than the national average.

“Sixty-six per cent of our executive team are women and 47 per cent of the leaders in our organisation are now female.”

Fiona says that everyone can play a role in forging gender parity.

“Gender balance is not a women’s issue, it’s an economic issue. Advocacy, inclusive mindsets and tangible action are needed by all.

“Research shows when companies offer a supportive, inclusive environment for a diverse workforce, they attract the top talent and perform better.” 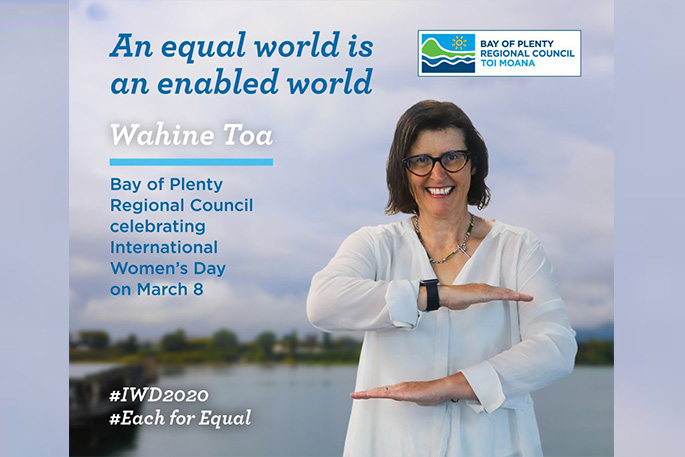 In 1975 the UN recognised International Women’s Day as a day dedicated to the rights of women, but its beginnings were long before that. It was first celebrated in Austria, Denmark, Germany and Switzerland in 1911, and in some countries was soon established as a public holiday.

For 2020, the theme of International Women’s Day is #EachforEqual, with events around the country that showcase how a more gender equal world benefits business, communities, families and women themselves.

Fiona believes that collectively everyone everywhere can strive for women’s equality and continue to make positive gains.

“We are moving to a very exciting time in history where the world now expects gender balance. The world notices its absence and celebrates its presence.

“At Bay of Plenty Regional Council we’re passionate about diversity for inclusion and developing strong leaders.”

By their own figures they now need to hire more men

This choosing on the basis of gender thing is exposed as nonsense in this very story. There are far more women than men employed at the Regional Council, and in the executive too. So what’s the CEO going to do about it? My guess, that same as they’ll do about climate change. Nothing.

with gender balance but there seems to be some hiccups. When is mans day? Seems unbalanced to just celebrate Womans day. Isn’t it better to have the best person for the job be it man or woman rather than saying we need woman because there’s not enough women in these roles. Unbalanced decision making. Pay equality - absolutely it should be however qualifications, skill, experience . . . It all haves to be considered. Gender should not even be a part of the equation. Best person fills the position be that male or female.