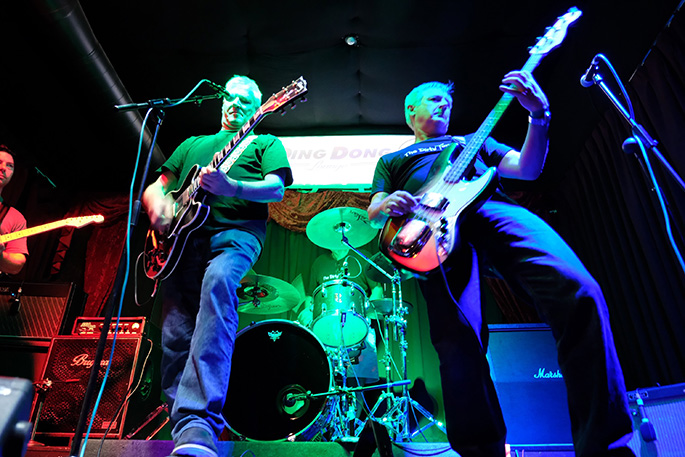 The Dirty Tones are playing at the second Bay Rains Australian bushfire fundraiser event, on today at the Waihi Beach Hotel.

Help is still urgently needed to support all the recovery efforts being made due to the Australian fires, says Bay Rains organisers.

The second Bay Rains music fundraiser event is being held today, this time at the Waihi Beach Hotel.

“The Australian bush fires may not be hitting the headlines these days but recovery efforts are still underway,” says event organiser Brooke Stinson.

“More than a half billion animals have died, over 30 people have lost their lives and more than 20 per cent of Australia’s forests have been burned.”

Music lovers are being urged to come along to the second Bays Rains event which starts at 12 noon today at the Waihi Beach Hotel. 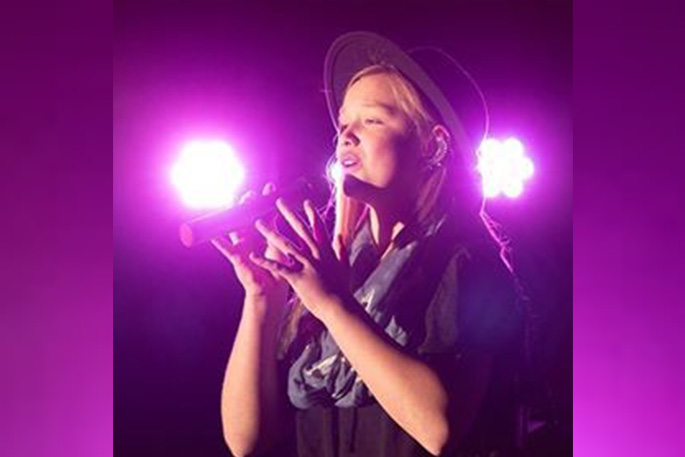 Nikau and the Natives

Bay Rains is a music festival series being held in the Western Bay of Plenty area to raise funds for victims of the bush fires. All ticket sales will be donated to organisations helping families and wildlife affected by the fires.

The first of the Bay Rains shows went off with a bang at The Barrel Room in Tauranga last weekend, raising thousands of dollars for the bush fire victims.

“It’s important to help our neighbours when they need us and we are glad that we can help our Australian neighbours by putting on the Bay Rains festival,” says Brooke. 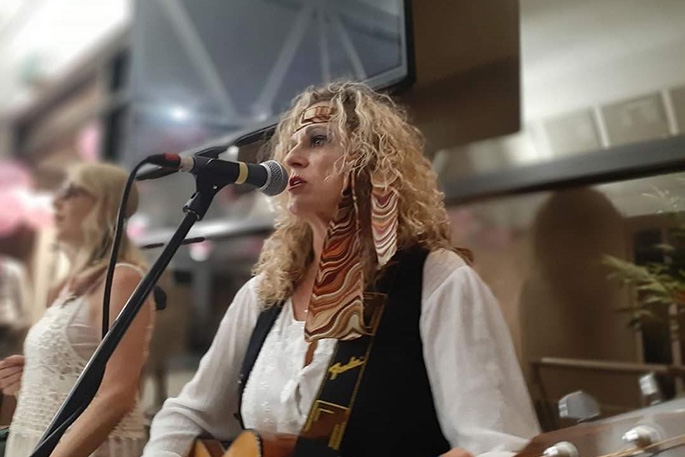 More than ten acts are playing today, including Tracey McDonald, Electric Universe, Nikau and the Natives, Auckland blues band The Dirty Tones and The Artist Red, whose songs have reached as high as #2 on the New Zealand Rocks chart. 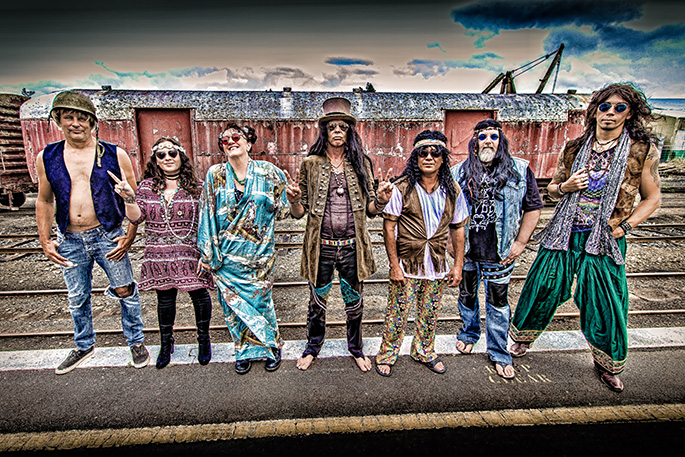 The final event is on Saturday March 14 at the Black Sheep Restaurant in Whakamarama. The acts will include Stones in the Ocean, Max Headroom and Lloyd Akroyd. 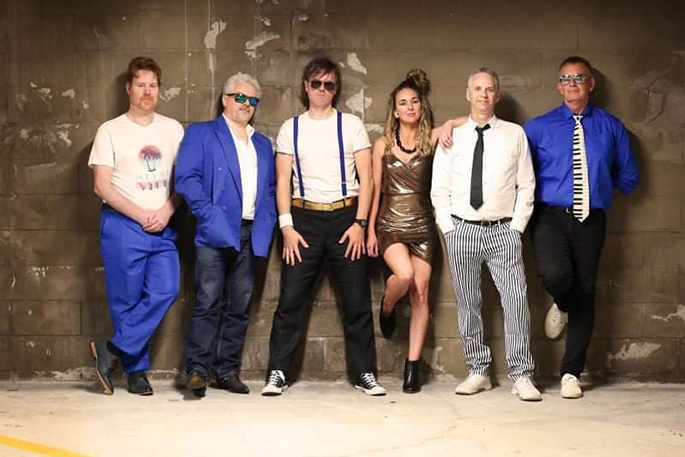 Max Headroom will be playing on Saturday March 14 at the Black Sheep Restaurant in Whakamarama.