Toi Ohomai O’Week kicks off year with a bang 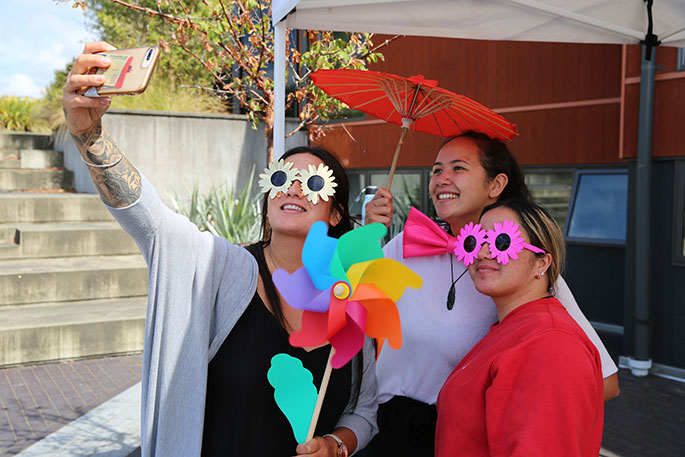 Hundreds of students from across the Bay of Plenty and South Waikato came together to celebrate the start of the academic year at Toi Ohomai Institute of Technology’s O’Week events held at its five campuses.

The week was preceded by pōhiri ceremonies at the Institute’s Mokoia and Windermere campuses in early February, with the first of the official O’Week events kicking off at the Whakatāne Campus on Monday, 24 February.

Events were then held at Taupō, Tokoroa, Waipa and Truman Lane campuses. This week, two-day O’Week events were held at Mokoia and Windermere campuses.

All events were well attended by first year students, returning students and staff. The days were a great opportunity for tauira to meet staff and their classmates, learn about the student services available on campus, as well as kick off the year with some food, fun and games. 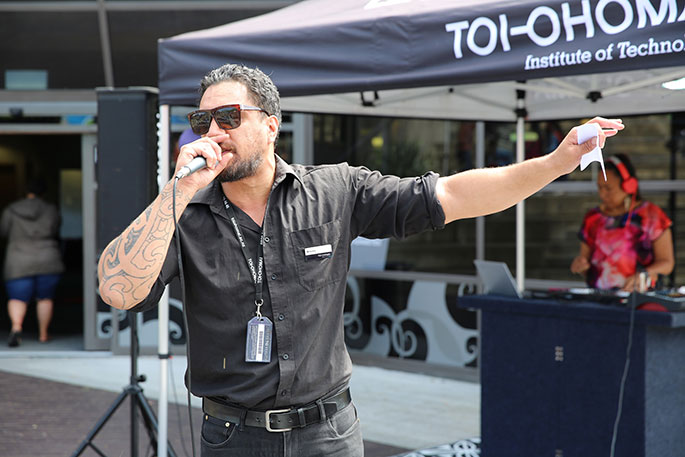 Toi Ohomai Sponsorship and Engagement Manager Megan Wheeler says the week was a massive success with a record turnout.

“We’re glad students enjoyed the week as much as everyone involved with the organisation of it did.

“It’s been amazing travelling across the region and meeting our students. The events were packed and students had a great time – looks like it’s going to be a fun-filled year on campus!” 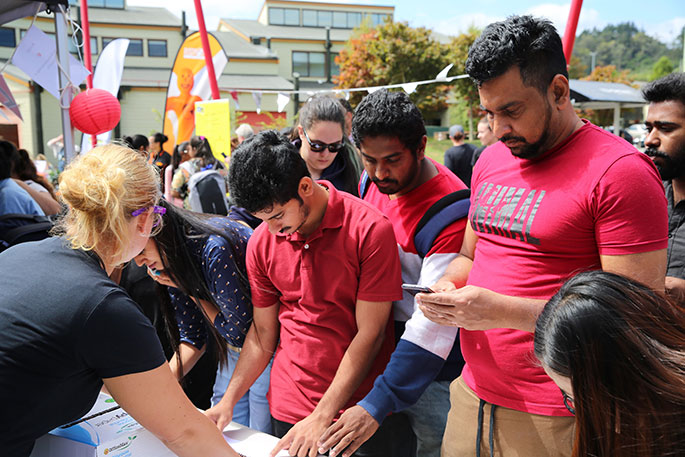 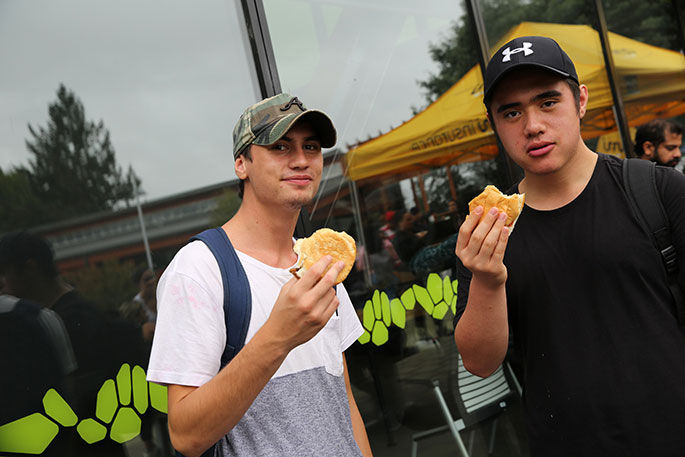 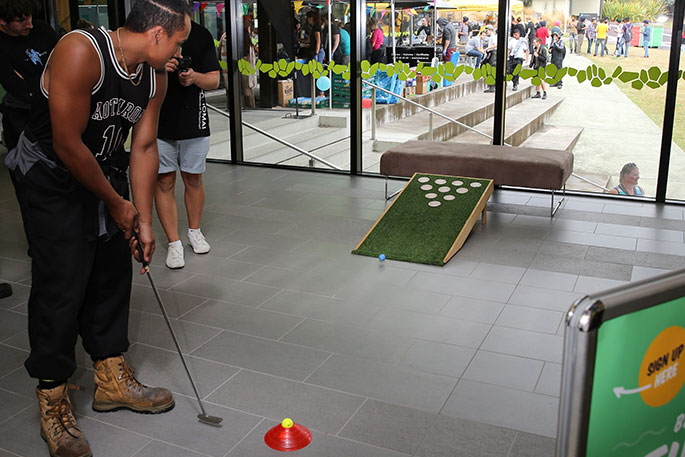 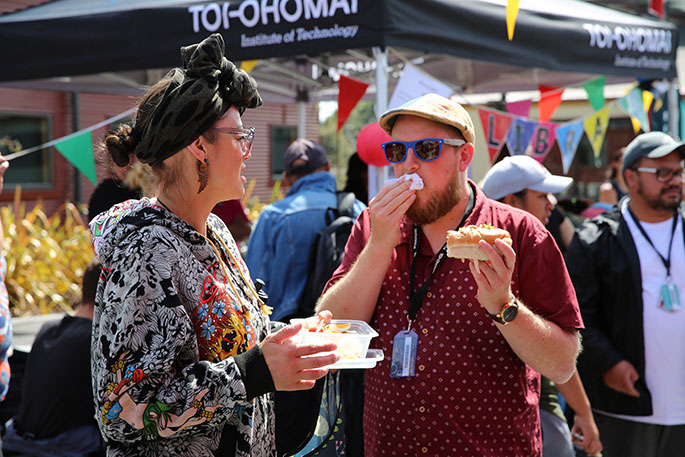