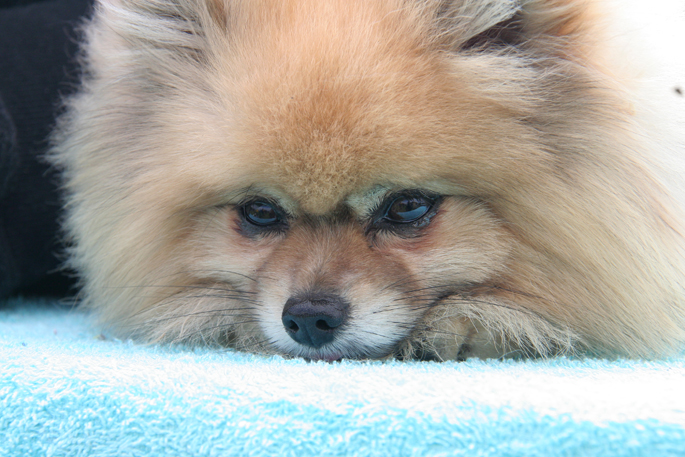 A Kiwi designed app is set to use new technology to encourage users to counter negative social media by posting uplifting content of their canine companions.

The app uses a unique algorithm to track and measure social media for trending, negative sentiments in posts and prompts users to create and share positive content in response.

Experts believe there is a correlation between the rise of social media in recent years and a simultaneous increase in mental health problems.

Psychologist Sara Chatwin says social media can be a traumatic place with many Kiwis seeking out help for bullying, body image issues feeling lonely and isolated.

"Repeated exposure to negative content on social media may have a cumulative and deleterious impact on users.

"Social media followers often forget that the images on social media do not depict "real life" and therefore they are comparing their reality to an "unreality".

"This is dangerous, unhealthy and has resulted in more Millennials reporting depressive symptoms, anxiety and discontent with their lives.

"It is concerning to see Generation Z in particular at risk of buying into the world of social media so much, that they forget to grow and nurture other parts of their lives.

"This age group are becoming needy with respect to "likes" and social judgement so much so that when they don’t get the positivity from these kinds of media they become desperate - It’s no coincidence the suicide rate amongst this age group has increased," she says.

Cormac van den Hoofdakker spokesperson for Pedigree who commissioned the app, says he hopes the new ‘Good Index’ algorithm it uses will help to offset some of the negative impact social media has on our lives created by social media platforms.

"We wanted to find a way to encourage Kiwis to share images of their dogs in a way that would provide some balance to some of the darker side of social media that many of us and, particularly teenagers are exposed to each day," he says.

The Pedigree DentaStix Studios app is available for download on iOS and Android devices.