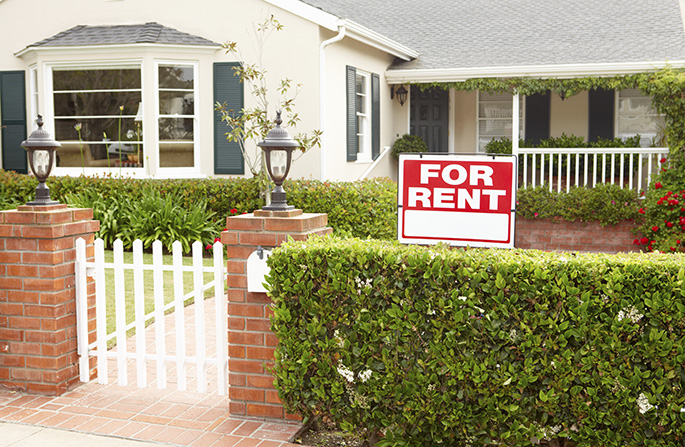 The Tenancy Tribunal ordered Bay City Rentals to pay a total of $16,417.12 for multiple counts of failing to lodge bonds within 23 working days, as well as failing to provide insulation statements to tenants in accordance with the Residential Tenancies Act 1986 (RTA) and regulations.

Steve Watson, National Manager Compliance and Investigation, Housing & Tenancy Services, says that the most concerning aspect about this case was the number and frequency of breaches committed by this property management company.

Bay City Rental has also previously been before the Tribunal for non-lodgement of bond.

“There is no justification for this behaviour, and particularly with their previous experience at the Tenancy Tribunal, the company should have known better," says Steve.

"The fact that TCIT had discovered 126 breaches of the RTA shows a massive failing in the company’s business operations and lack of understanding of their obligations.”

The lodgement of bonds is fundamental to the integrity of the Tenancy system. On 73 instances, Bay City Rentals failed to lodge the bond paid by the tenant within 23 working days to the Tenancy Bond Centre.

The delay in lodging bonds ranged from 31 to 701 working days, with an average of 266 working days.

The Tribunal awarded 73 orders of exemplary damages (a financial penalty payable by the landlord) of $150 where the landlord failed to lodge bonds within the legislative timeframe.

A further 53 orders required Bay City Rentals to pay $75.00 where no insulation statement was provided to the tenant as part of their tenancy agreement.

In many cases the tenancy agreement recorded that insulation would be assess later. In other cases the statement referred to there being compliant insulation but did not specify the type or condition to demonstrate it was sufficient to keep the property warm and dry.

“Compliant Insulation Statements gives tenants reassurance in knowing the state of the insulation in their rental home when they start a tenancy.

“These Orders serve as a timely reminder of the upcoming Healthy Home Standards which will require landlords to ensure they meet all required standards and provide a compliance statement with every new, varied or renewed tenancy from July 1, 2020.”

The Tenancy Compliance and Investigations Team was established following the changes to the RTA that came into effect on July 1, 2016.

The team focuses on significant or ongoing breaches of the RTA which pose a significant risk to vulnerable tenants.

If life is too tough for landlords, more potential rental properties will be withdrawn and the existing housing shortage will be exacerbated. But, at the same time, rental agencies who are flouting the law, like this one have to be stopped. I wonder if they will actually pay the fine imposed, and I wonder how they will retrieve it from the people who are looking to rent through them.