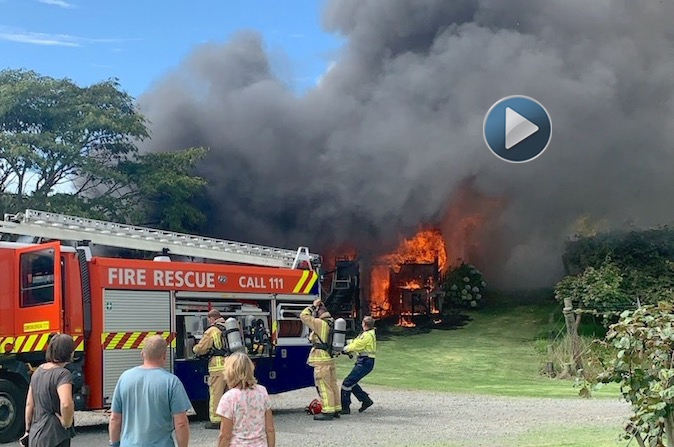 Update 12:20pm: Five fire crews and a tanker are attending a fire in Whakamarama on State Highway Two.

He wasn't able to provide comment on what type of structures were involved.

A photographer at the scene says the structure on fire is believed to involve two dwellings in an orchard. 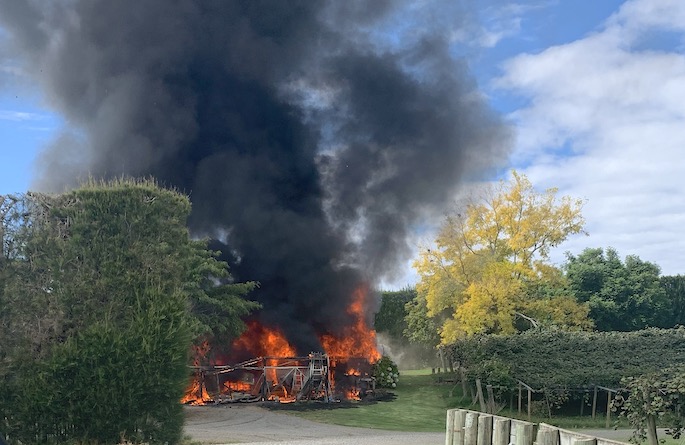 “You can see smoke billowing across SH2.

"Appliances are continuing to arrive."

Earlier: Reports are coming in of a large fire in Te Puna.

A caller to the 0800 SUNLIVE news hotline says the fire is quite "substantial".

The fire is understood to be at a property on State Highway 2, near Snodgrass Road.

Another caller to SunLive says they can see thick smoke coming from the Te Puna area, their property is on a Hill on Oliver Road and they have unobstructed views towards the Kaimais. 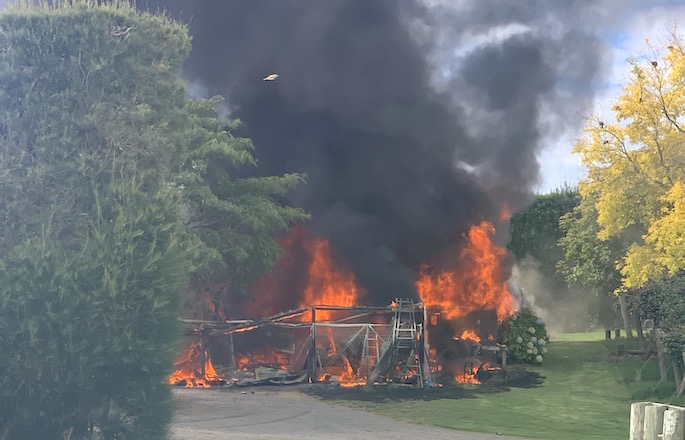 “There’s black smoke going straight up and curling black down near Minden Road.”

“It’s really black stuff it must be a shed or something.” 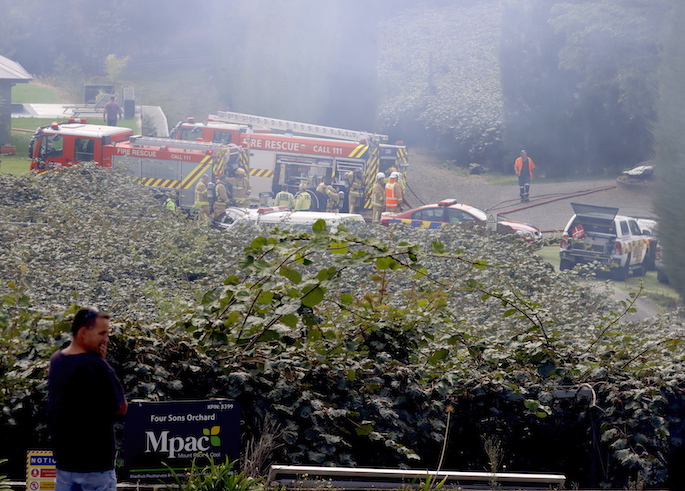 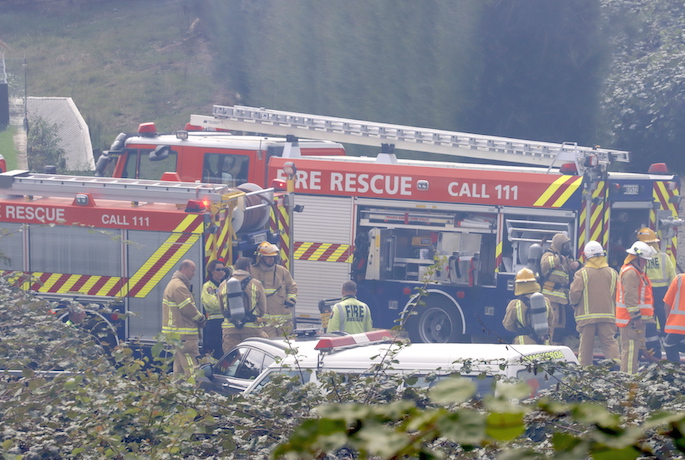 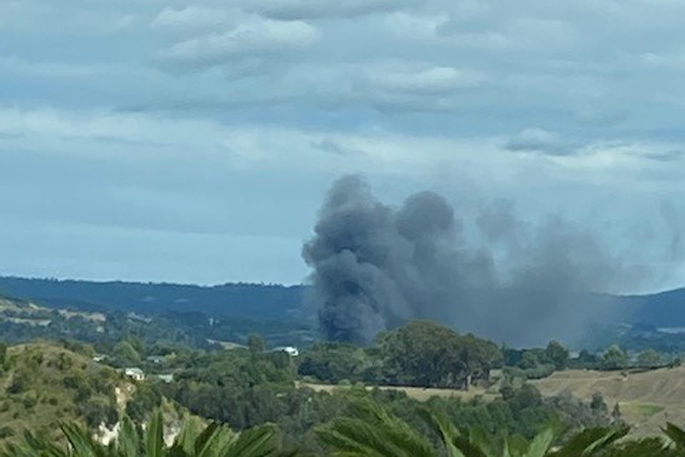 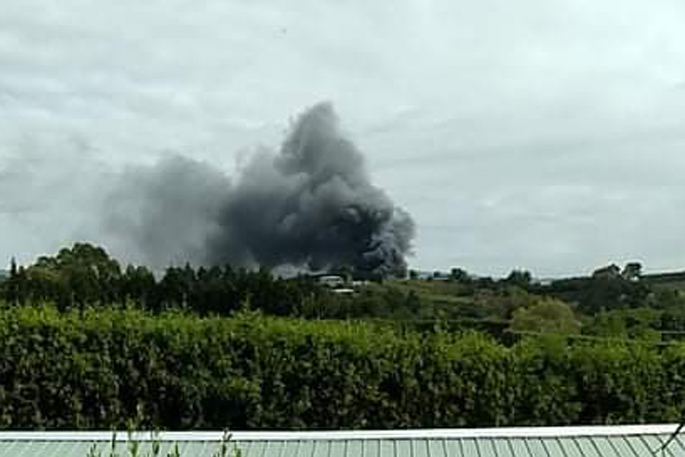