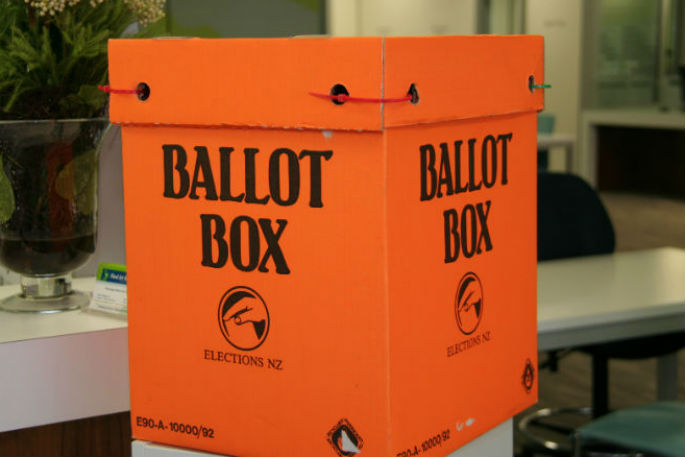 People who find out on election day they are not on the electoral roll or their details are not up to date will now have their vote counted.

Parliament today passed the Electoral Amendment Bill which means the same rules applying during the advanced voting period will apply on election day.

Voters can enrol and cast a vote at the same time.

The Bill also allows for voting booths in supermarkets and malls on Election Day and for votes to be counted at a different place to the voting booth.

“We’ve made it easier for New Zealanders to exercise their democratic right to vote. Last election, around 19,000 potential voters were disenfranchised on voting day as they weren’t enrolled, and thousands more didn’t have their votes counted because their details weren’t up to date,” Minister of Justice Andrew Little says.

“That won’t be repeated this year."

The Bill also means in the case of an emergency, the Electoral Commission will also be able to adjourn polling and use alternative voting processes if there is disruption on election day.

The Bill makes changes to special votes that will improve vote issuing and counting processes at the 2023 general election.

The Bill will be followed by changes to the Electoral Regulations to improve the efficiency and timeliness of overseas, postal and dictation vote issuing and processing.