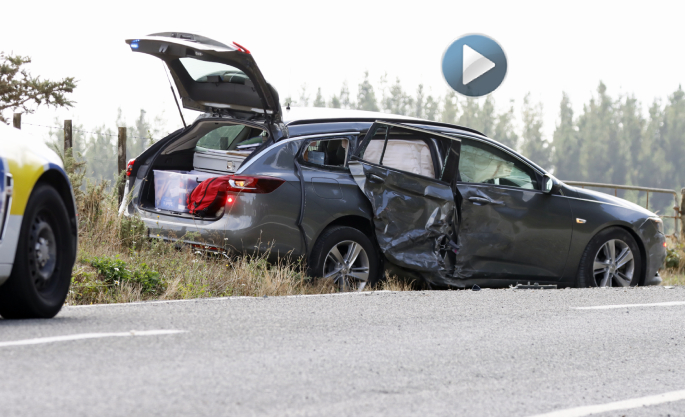 UPDATED 11.59AM: A man is facing a number of driving related charges following a pursuit in the Bay of Plenty today.

Police spotted a stolen vehicle in Rotorua earlier this morning and signalled it to stop.

“The vehicle failed to stop and fled,” says a police spokesperson.

“Police followed the fleeing vehicle towards State Highway 36 before spikes were deployed near Mangatoi Road.

“The vehicle came to a halt and one person was arrested without further incident.”

A 32-year-old man is due to appear in Rotorua District Court tomorrow charged with various driving offences.

A police vehicle has been severely damaged following a pursuit in the Bay of Plenty.

A caller to the 0800 SUNLIVE news hotline says the vehicle has severe damage to its side.

"It's on Mangatoi Road, near State Highway 36.

"There are a lot of police cars around."

SunLive has contacted police and will update this story as soon as we can. 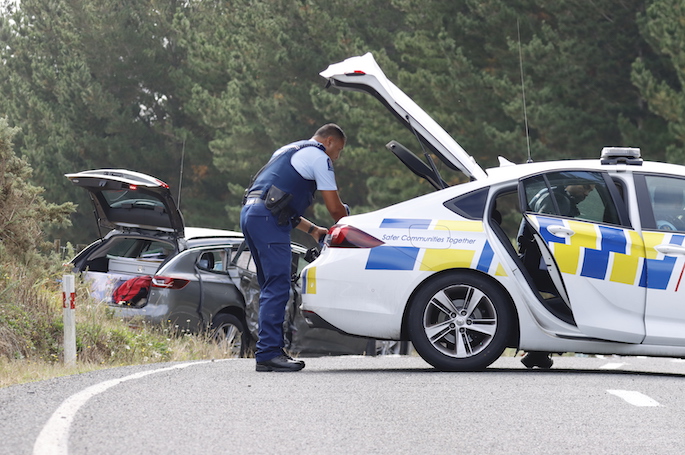 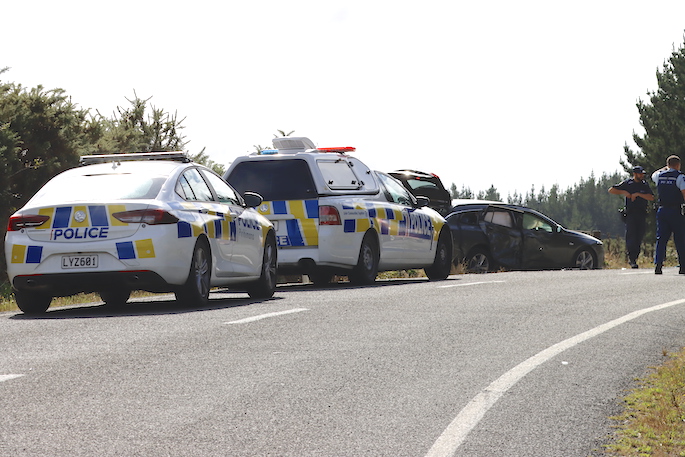 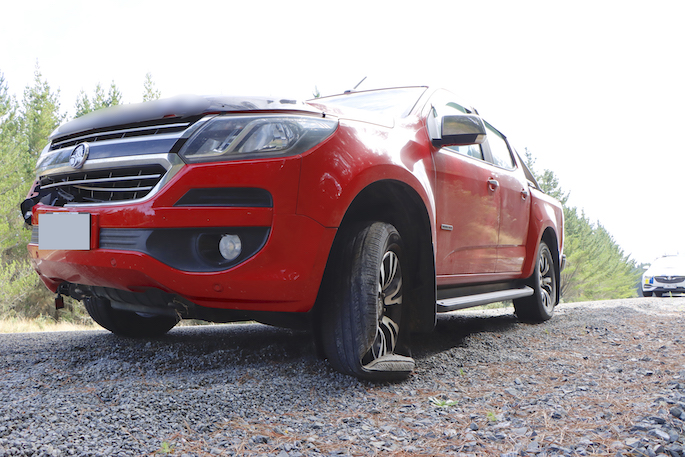 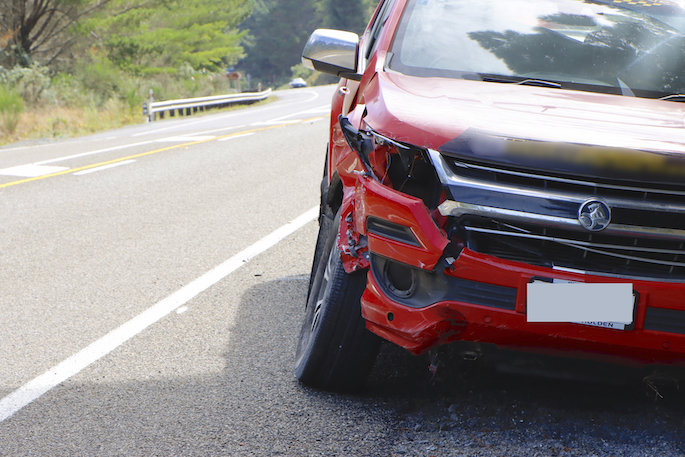 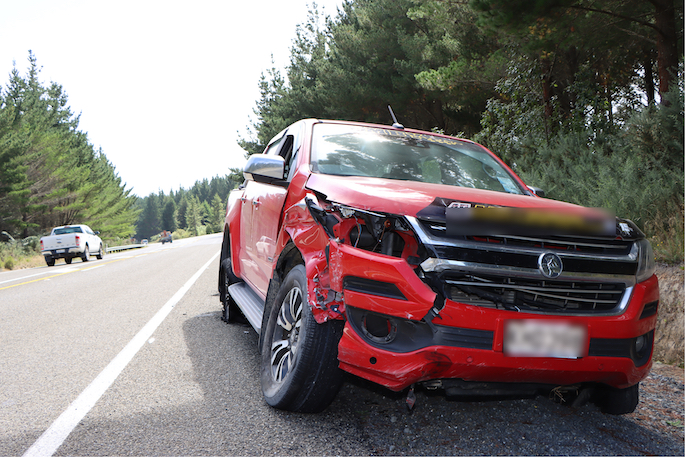 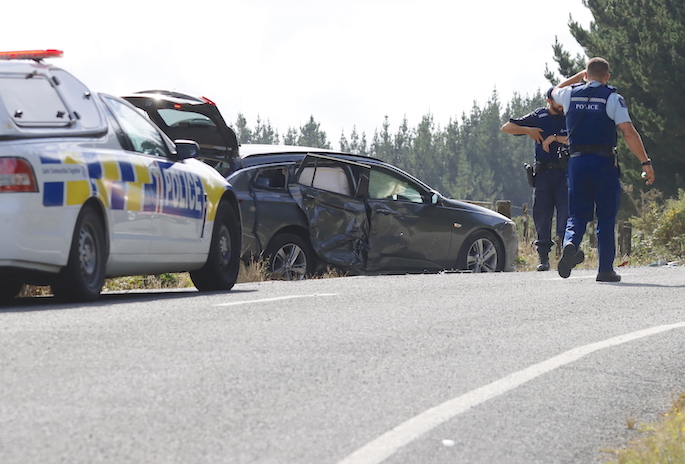