Maori women more likely to be killed by partner 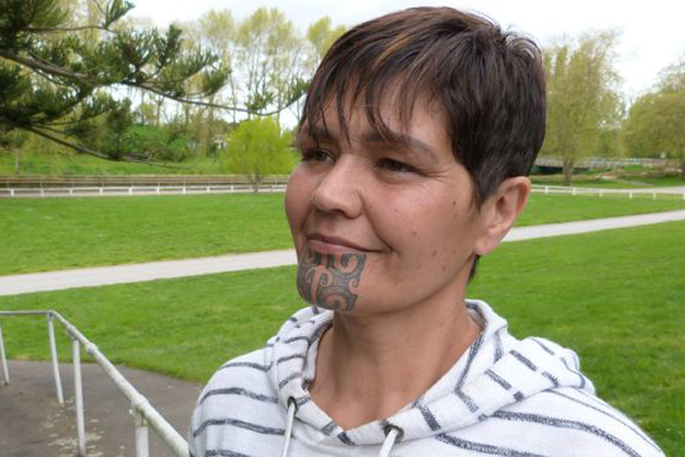 Maori women are beaten and killed by their partners at the highest rates in New Zealand and they say they are at risk no matter what they do.

Research shows up to 80 per cent of Māori women will experience family violence in their lifetime.

Maori women are three times more likely to be killed by a partner than non-Māori.

But as high profile cases of intimate partner death make the headlines in New Zealand and abroad, there is concern that women are being blamed for not ending the relationship.

It's hard to get out

East Coast woman Patricia Walsh says all three of her past relationships were violent, including her first long-term relationship which started at age 14.

"Every day I was beaten and I had black eyes every week for the whole of those three years."

Later, she would spend nine years with a man who was in and out of prison for abusing her.

But it would be a third relationship that was extremely violent that put her off relationships.

Patricia says she has not been brave enough to step back into a relationship since 1998.

"I was hospitalised, I never had a broken bone, but the stitches - I have had my injuries described as equivalent to somebody in a car crash.

"I have been too scared to go to the hospital because I thought that they were going to tell me that part of my skull was missing, because it felt so mushy."

In New Zealand, one in three women will experience violence in their lives, but research shows that figure is up to 80 per cent for Maori women.

But Patricia, now a registered social worker and family harm advocate, says it is not as simple as simply walking away.

Women in violent relationships felt scared and powerless and some believed they were worthless, she says.

"To step out of that space takes a huge amount of mana that we don't actually know we have.

"It is a very complex place to be in and until you experience it, it is actually unhelpful to be asked and to hear those statements - 'why don't you leave'." 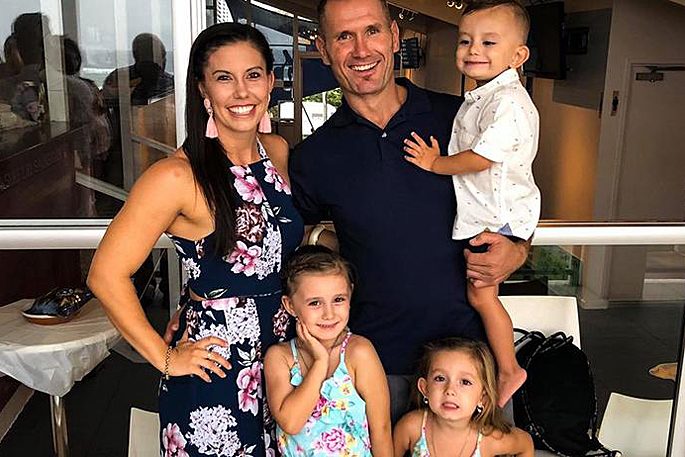 Hannah Clarke with her to-be ex-husband, Rowan Baxter, and their children. Photo: Facebook.

High risk of homicide after leaving

The nation went into shock when Brisbane woman Hannah Clarke and her three children were killed in a car fire by her ex-husband last month.

The Family Violence Death Review Committee's Fifth Report Data showed that between 2009 - 2015, half of women killed by their partner were killed after they left them.

"Leading up to the time, and from the time of leaving, women are highly at risk of homicide."

"It doesn't go away in a few weeks or a few months - in some cases it could be up to a couple of years later that somebody is killed."

The report also shows Maori women were three times more likely to be killed by a partner than non-Maori.

Denise says Maori women had limited options and faced risks whatever way they chose to handle the situation.

Denise says most women who killed their partners were the primary victims of violence, and they inflicted one - sometimes two - wounds.

But she says the courts were not sympathetic towards women, especially Maori.

"It was disappointing, I think she was cast as being irrational - it was said that she could have just left, but leaving would have meant leaving her 14-year-old son behind.

"Her partner was incredibly angry and violent, had been violent, and it is not that simple, and she acted in self defence." 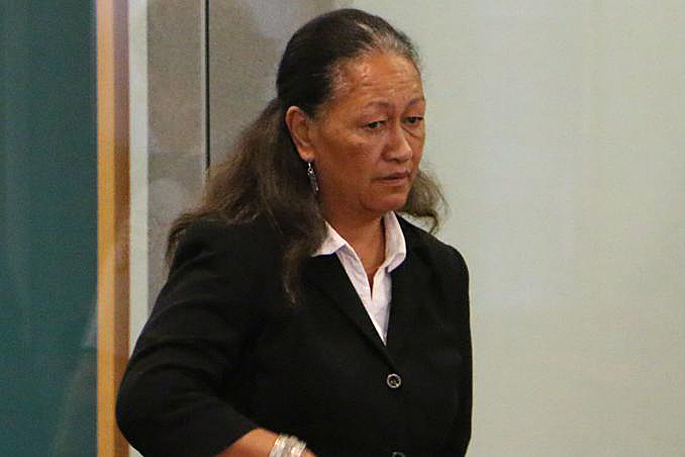 Fear of losing kids when reaching for help

Some social services are required to notify Oranga Tamariki if it comes to their attention that a child is living in a violent home.

The fear of having their children removed from them was a major barrier to Māori women in violent relationships asking for help, Denise says.

Part of her research found Maori women were judged and treated poorly when they did seek help from social services.

"The system is poor - it's very poor and it does not help at all the way the system is designed," she says.

"And as it is a western system I would not expect any less... It is of utmost importance to try a different approach, try something new."

Nina says there is a lot of intergenerational hurt and trauma that whanau are carrying, and they need help to identify their mamae.

She says her programme Legacy, which had ties to Destiny Church, offered a compassionate and non-judgemental space, with 24-7 support, for women who wanted to live their best lives.

Whanau needed to be more involved in each others lives and regularly check in on those at risk, she says.

Where to get help

These weak, pathetic males (you can’t call them men) hide under the excuse of their childhood. Would they beat the snot out of their partner if the Police we’re standing there - NO, why, because they know it’s wrong. It’s not just men either, though not as commonly reported by what-ever means, females beat men too. We say no excuse for murder, we crucify the child abuser, we condemn the drunk driver, we become colorful at other road users, but to a certain extent hide our heads in the sand when it comes to partner abuse. These abusers are old enough to know right from wrong. THERE IS NO EXCUSE.

I have been helping an elderly person who was born on a Pacific Island and who came to NZ as a young woman 50 odd years ago. She says that it is simply a ’correct’ part of their culture that men can hit their women and their children.