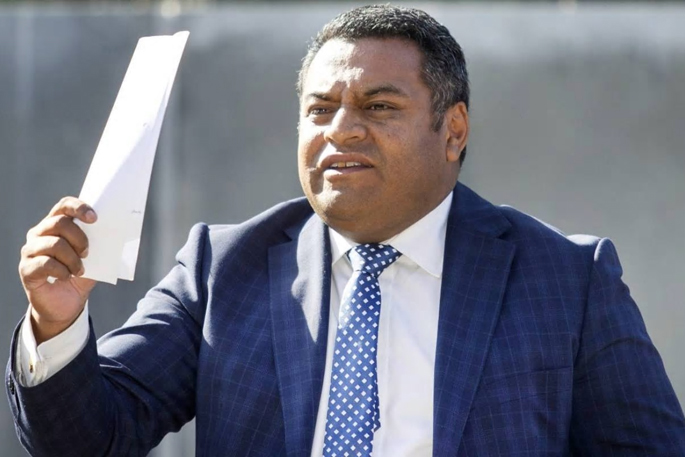 New Zealanders’ savings in KiwiSaver default funds will soon exclude investment in fossil fuels, the Ministers of Finance and Commerce and Consumer Affairs announced on Sunday.

Rule changes mean that investments in fossil fuel production will be excluded from future funds that are default providers.

Default providers are funds that are allocated to people who do not actively choose a fund when they join KiwiSaver.

“This reflects the Government’s commitment to addressing the impacts of climate change and transitioning to a low-emissions economy,” says Commerce and Consumer Affairs Minister Kris Faafoi.

“It also makes sense for the funds themselves given that there is a risk of investing in stranded assets as the world moves to reduce emissions.

“In 2017, the $47 billion NZ Superannuation Fund adopted a climate change investment strategy that resulted in it removing more than $3 billion worth of stocks that exceed thresholds for either emissions intensity or fossil fuel reserves, without negatively affecting performance. So we know that moving away from investments in fossil fuels doesn’t have to mean lower returns.”

Climate Change Minister James Shaw said rules set down by previous governments have allowed New Zealanders’ hard-earned money to be used to support the fossil fuels companies that are the leading cause of the climate crisis.

“No New Zealander should have to worry about whether their retirement savings are causing the climate crisis. That’s why our Government is moving default KiwiSaver funds away from fossil fuels, putting people and the planet first,”says James.

Finance Minister Grant Robertson said the Government wanted to ensure people who remained in default funds got the maximum benefit from their investments.

The terms of the existing nine default providers expire in June 2021.

“As we go about appointing new providers, the Government is also improving the settings for investors,” says Grant Robertson.

“We’re changing default fund settings from ‘conservative’ to a ‘balanced’ fund. The change is intended to make a real difference to people’s financial wellbeing in retirement,” says Grant.

“We’re also focusing on ensuring New Zealanders get greater value for money from their fees, which we know can make a big difference in the amount of money people have for their retirement. So the fees each provider charges will be factored into the providers we select during the procurement process.”

Kris Faafoi said another key area of focus would be to ensure members have all the information they need to make good decisions about their fund.

“We want all New Zealanders to enjoy the benefits of KiwiSaver. No fund will be right for everyone so we’re requiring default providers to do more to engage with their members and help them make the right decision for their circumstances. This will help with things like understanding what fund is best for KiwiSaver members and how much they should be contributing so they are on track for the type of retirement they want,” says Kris.

About 690,000 New Zealanders have stayed in default KiwiSaver funds, which they were automatically enrolled in when they started a new job. Approximately 400,000 of those have not made an active choice to stay there.