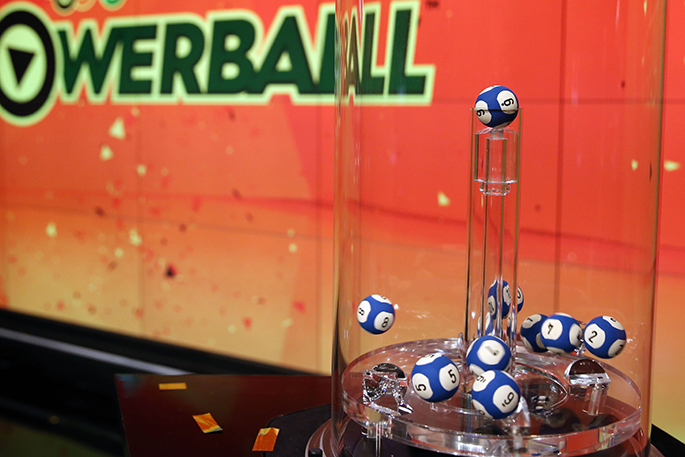 The winning tickets were sold at Countdown Manukau City Mall in Auckland and on MyLotto to a player from Auckland. Each prize is made up of $25 million from Powerball First Division and $111,111 from Lotto First Division.

“Kiwis all over the country have been dreaming what they would do if they won Powerball and now two lucky players are about to find out. The champagne is on ice and we are ready to celebrate with New Zealand’s newest big winners,” says Lotto NZ’s Head of Communication and Corporate Social Responsibility Marie Winfield.

Seven other Lotto players will also be celebrating tonight after winning a $111,111 share of Lotto First Division. The winning tickets were sold at the following stores:

But the winning doesn’t stop there. In Saturday night’s Strike Must Be Won Draw, the $1 million jackpot was shared by three players who each take home $333,333.

The winning Strike tickets were sold at Blagdon Four Square in New Plymouth, Milton Night n Day in Milton and on MyLotto to a player from Auckland.

While winners around the country are celebrating following last night’s draw, community groups around New Zealand will also be seeing the benefit.

Thirty-nine Lotto players will be enjoying a boost to their bank account after each winning $26,117 with Lotto Second Division in last night’s live Lotto draw.