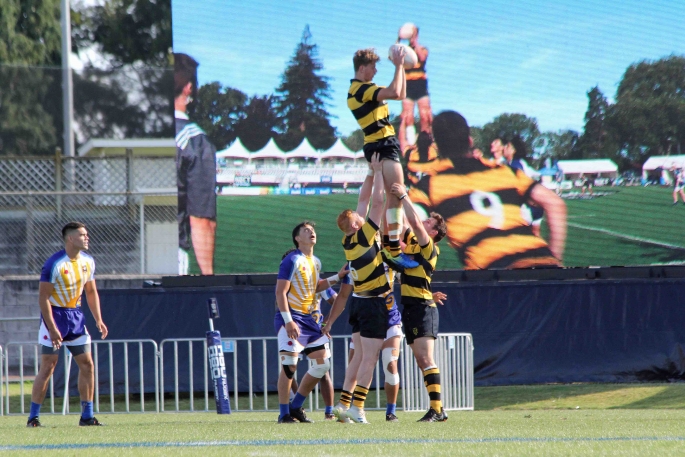 The Bay of Plenty Steamers will be competing in the Premiership division after winning the Championship title in 2019. Photo: Rosalie Liddle Crawford

More than 140 years of provincial pride will once again take centre stage this August with the 2020 Mitre 10 Cup draw being announced yesterday by New Zealand Rugby.

The Bay of Plenty Steamers will kick off their 2020 Mitre 10 Cup campaign on the road against Taranaki. Their first home game of the season will be held at Rotorua International Stadium on Friday August 14 against Southland.

This year, 2020, sees the Steamers now competing in the Premiership division after having won the Championship title over Hawke's Bay in the 2019 final.

Tickets for all Bay of Plenty Steamers home games will be on sale July.

The Bay of Plenty Steamers will have two pre-season games at home, with details yet to be confirmed.

The Farah Palmer Cup draw is currently being completed and will be released in the near future.