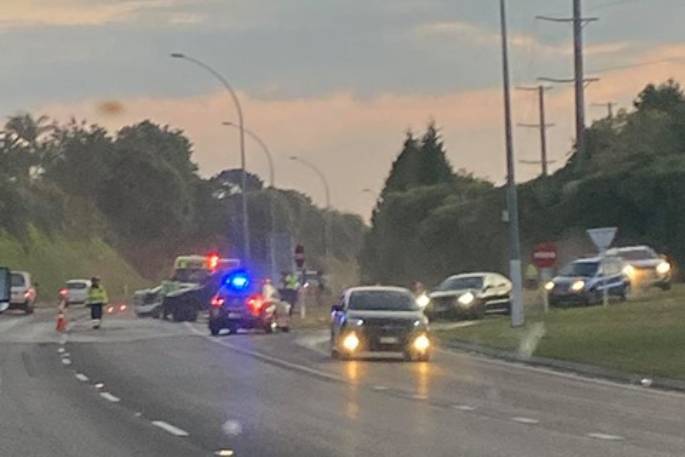 One vehicle rolled in the crash, says a police spokesperson.

"Police were called about 7.05pm following a report of a two-vehicle crash on SH29a during which one vehicle has rolled.

"There does not appear to have been any serious injuries.

"The crash appears to have caused minor traffic congestion at the time."

A reporter at the scene says emergency services were diverting traffic heading towards Baypark up on the grass verge, as one lane was fully blocked. 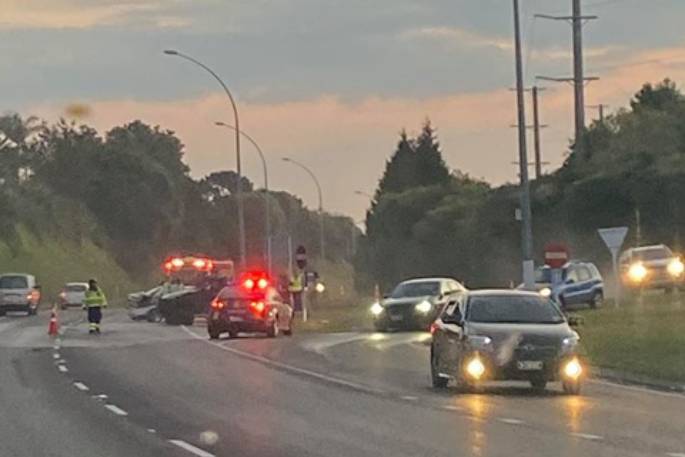 A two vehicle crash is being reported on State Highway 29a, near Maungatapu.

A caller to the 0800 SUNLIVE news hotline says debris is all over the road.

"Emergency services are at the scene.

in recent couple of years there has been regular rollovers.When is driver education and more rigorous driving test and engine/power restictions for new license holders as for motor cycles