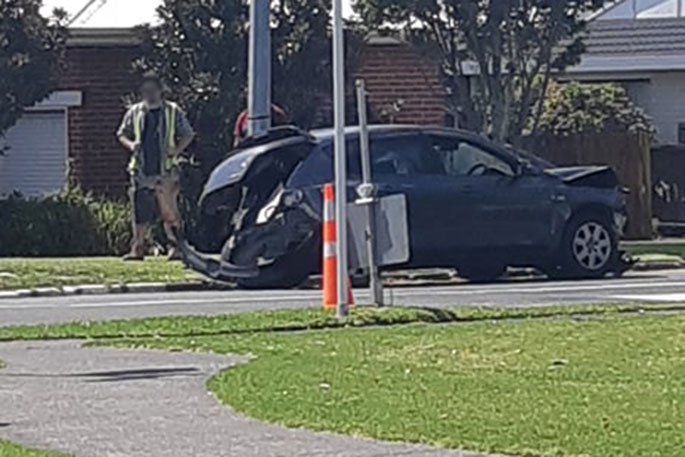 A vehicle and truck have crashed on Fraser Street.

A caller to the 0800 SUNLIVE news hotline says a truck has rammed the back of a car on Fraser Street.

“It’s pretty bad, the car is completely rooted. There was glass all over the road.”

The road isn’t blocked, but traffic is moving slowly, she says.

“They have swept a lot of the stuff of the road now.”

Police were called about 12.30pm following a crash involving a car and a truck, a police spokesperson says.

“There were no reports of serious injuries, and both vehicles were off to the side of the road about 10 minutes after the crash occurred.”