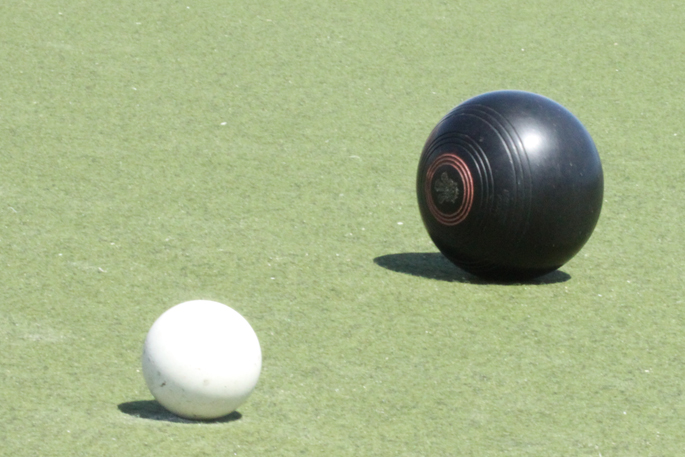 About 600 lawn-bowlers from across the country will flock to the Bay this week for the 2020 Summerset National Fours tournament.

It’s kicking off tomorrow and will run until Monday, March 2.

Mount Maunganui Bowling Club is hosting the event finals this weekend, however, clubs from around the Bay will also be holding games over the four day period.

Greens will be used in Rotorua, Ngotaha, Arowa, Te Puke, Tauranga and Matua.

"She has won the past two years in a row, and this year will be looking for a three-peat," says Garrick.

He says Mount Maunganui Bowling Club is an "ideal facility" for the tournament.

"We were invited to be the hosts of the event - this really is a feather in the clubs cap."