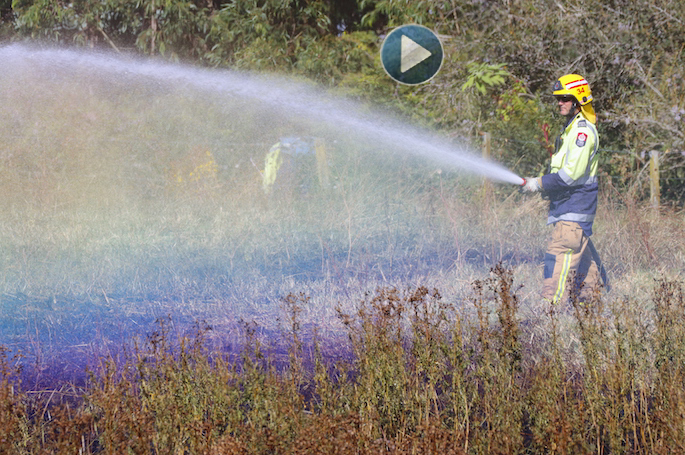 UPDATE: A large grass fire in Te Puna is now under control.

She says the nearby house is no longer at risk.

Earlier: Large amounts of smoke can be seen coming from a fire in Te Puna this afternoon.

Multiple fire engines have arrived at the scene on Pitua Road to battle the blaze.

A video sent to SunLive shows smoke coming from the fire, which appears to be about 100m by 100m. 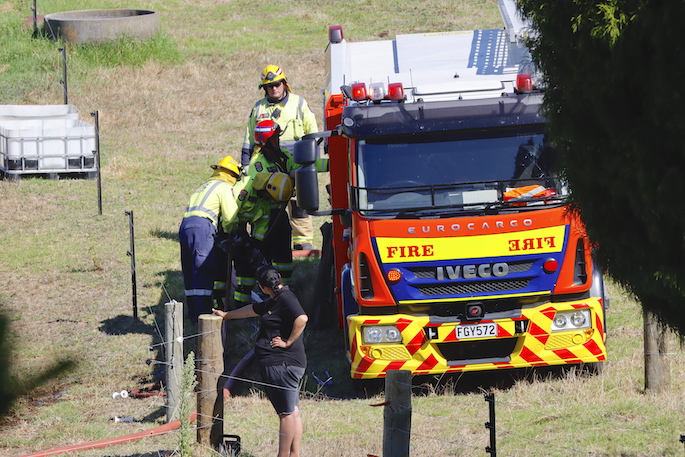 Fire and Emergency New Zealand northern fire communications shift manager Kaisey Cook says firefighters were initially called to a rubbish fire that was out of control.

"It is threatening one house, but we are protecting it."

Kaisey says there are three fire trucks and one tanker on the scene. 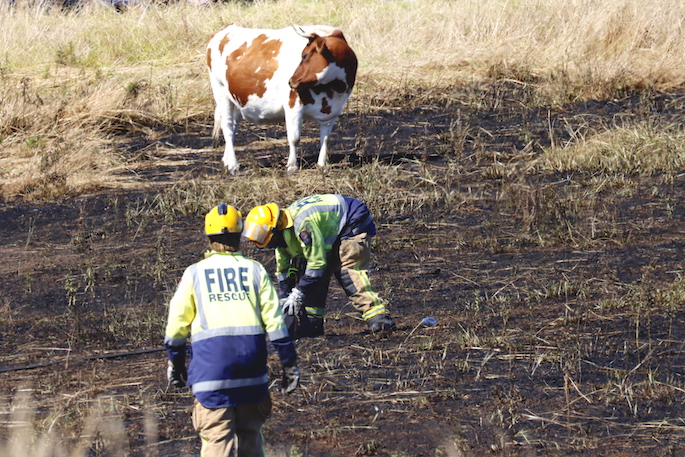 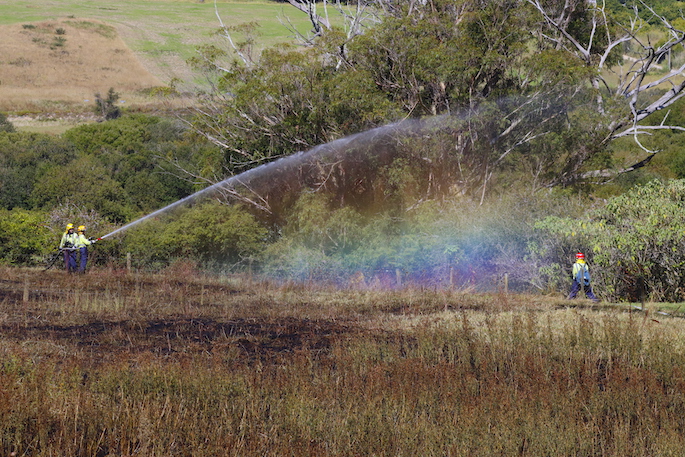 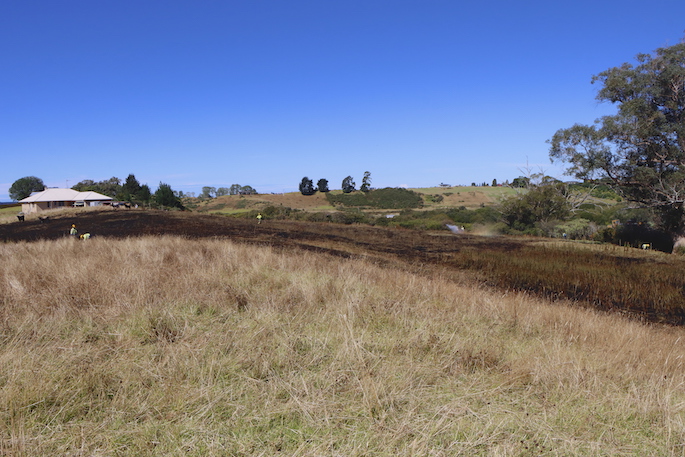 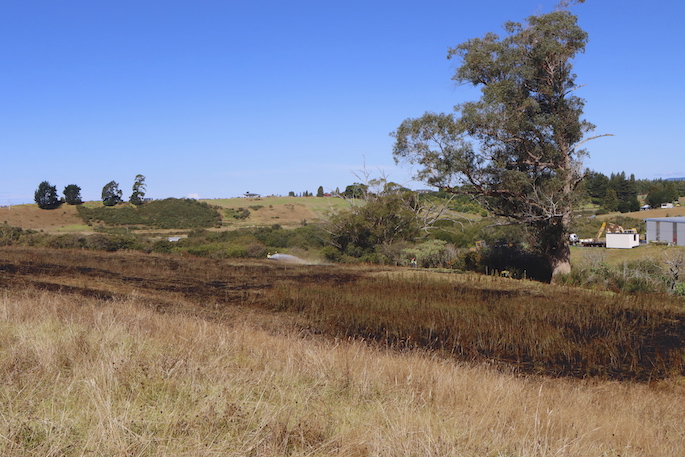 Before blame is apportioned wouldn’t it be prudent to find out before any accusation is made. Causes from spontaneous combustion (very rare) to sparks from a lawnmower can be the reason a fire occurs, a vehicle parked on long grass can also cause a fire.

What part of TOTAL FIRE BAN do people not understand? I hope the emergency present the land owners a mighty large bill.