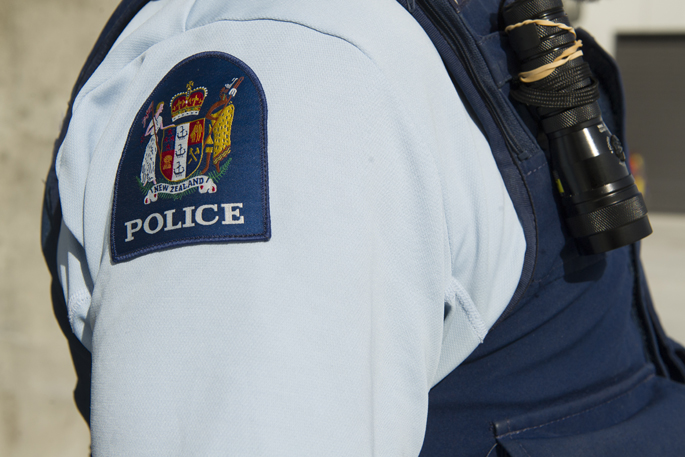 The force used by four police officers in arresting a man at Tauranga Hospital has been ruled as appropriate.

The Independent Police Conduct Authority has released its findings following an investigation into the arrest on March 1, 2018.

Two days prior, the man had consumed a large quantity of drugs and suffered a medical episode, says a statement from the IPCA.

“While he was in hospital, police located drugs and related items belonging to him. They arrested him and he remained under Police guard pending discharge from hospital.”

Once discharged, the IPCA says the man refused to accompany police to Tauranga Police Station, so four officers removed him from his hospital bed and attempted to place him in handcuffs. He violently resisted, and the resulting fracas lasted several minutes.

“He eventually stopped resisting and was taken from the hospital to the waiting police van. Hospital staff were concerned by what they had seen and reported the incident to police.”

The Authority found that the force used by the officers to restrain and remove the man was appropriate to deal with his violent resistance and the threat he posed.

However, the plan made by the acting sergeant for the removal of the man from the hospital was inadequate.

"The man's behaviour while in hospital indicated that it was highly likely he would resist; the sergeant should have communicated a proposed plan to hospital staff and explored what options were available to prevent disruption," says Authority Chair, Judge Colin Doherty.

Read the report in full here.

Bay of Plenty Police have acknowledged the IPCA findings.

The officer responsible for the plan has received additional Command and Control training, and the officers involved have also received further training in Tactical Options Reporting, says a police spokesperson.

Police also worked with Tauranga Hospital staff after the incident to agree a new protocol to deal with situations when patients who are under arrest or who are going to be arrested are discharged and removed from hospital.

If you read the article properly you will note it was hospital staff concerned by the amount of force used to arrest him... what’s too PC about that? Police need to monitored and accountable for their actions. Just like anyone else

once again it shows that this country is getting far too pc. he was fighting and resisting. placed staff and patients in peril